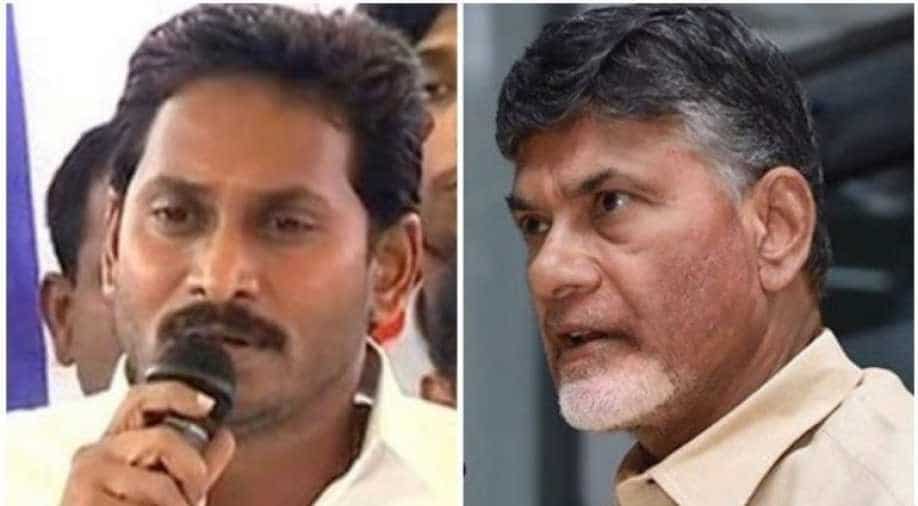 Naidu will instead send a delegation to attend the ceremony.

Naidu will instead send a TDP delegation to attend the ceremony.

Though Reddy had personally invited the TDP chief over the telephone.

Reddy's party YSRCP achieved a landslide victory by winning 151 seats in the 175-member Assembly and 22 out of the 25 Lok Sabha seats.