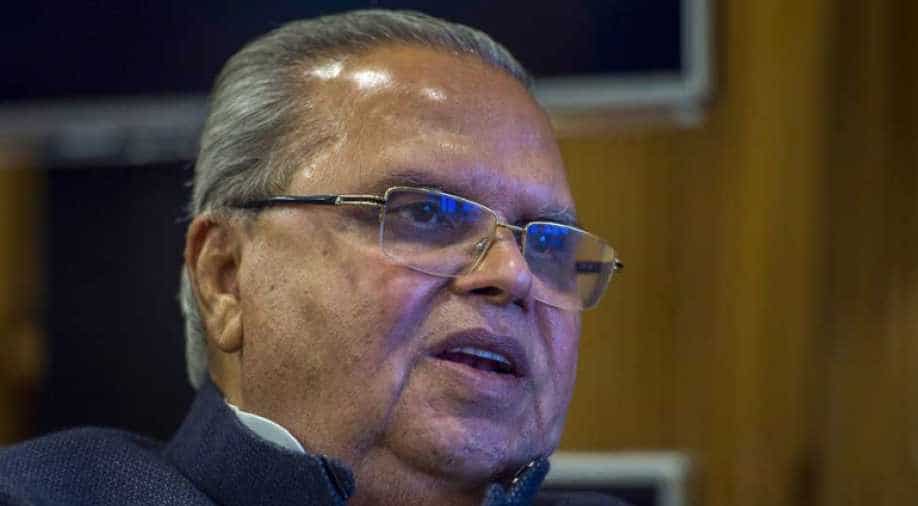 The oath will be administered at 4.30 pm at the Raj Bhavan.

Pradeep Nandrajog, the Chief Justice of Bombay High Court Justice, will administer the oath of office to Satya Pal Malik as Governor of Goa on Sunday.

The oath will be administered at 4.30 pm at the Raj Bhavan. Malik was appointed as Governor of Goa by President Ram Nath Kovind on October 25.

The previous Governor Mridula Sinha had taken charge of the coastal state in 2014. Her term ended this year.