10 killed in Bihar as bus skids off elevated highway 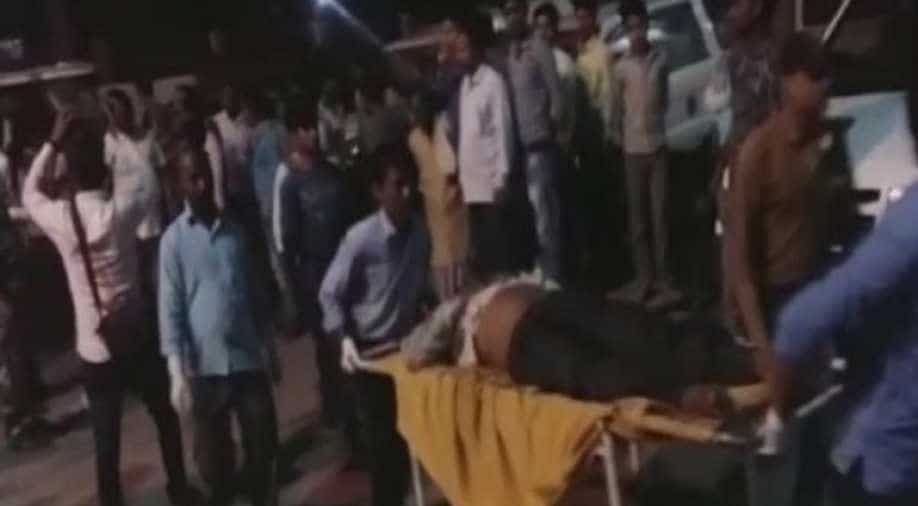 Several police teams were rushed to the spot for rescue operation. Photograph:( ANI )

At least 10 people, including two women and as many children, were killed when a bus skidded off an elevated highway and fell down here today, police said.

The bus skidded off from NH-77, according to media reports.

Several police teams were rushed to the spot for the rescue operation.

Earlier on March at least 13 persons died after a bus fell into a gorge near Uttarakhand's Totam.