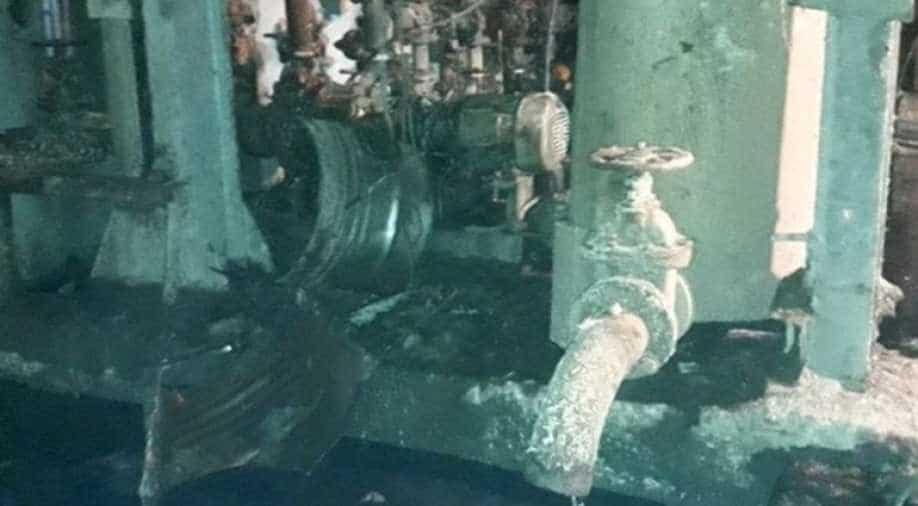 At least four people were killed and five others injured in a boiler blast that took place in East Champaran of Bihar on Saturday.

The incident took place while the workers were preparing a mid-day meal for several schools in an NGO's kitchen in Sugauli, early morning today.

The injured have been shifted to Sugauli Primary Health Centre hospital for the treatment. One of the victims was referred to Muzzafarpur hospital as his condition was critical.

Minutes after the incident, the officials reached the spot and started the rescue and relief operation.