Azad a 'Ghulam' of Congress: Asaduddin Owaisi in election rally in Telangana 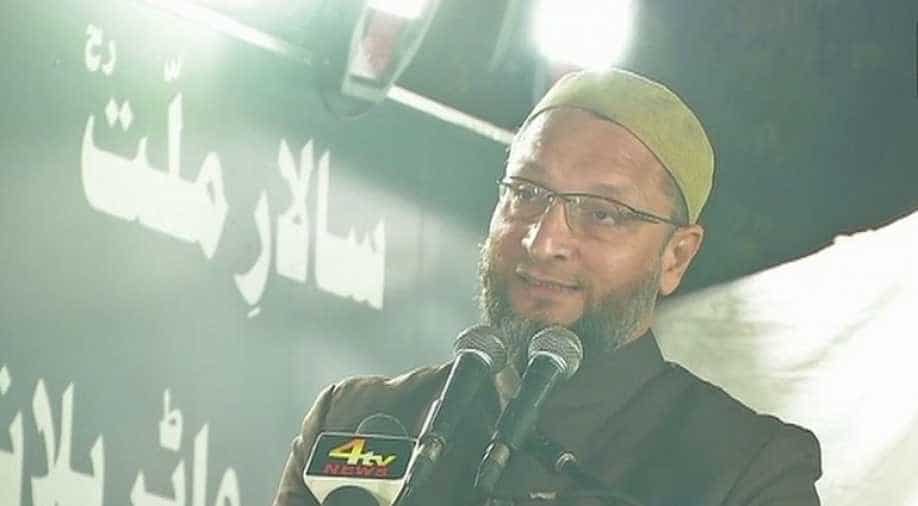 Owaisi said that during Azad's 45 years in politics, he only fought once for an Assembly seat when he was the chief minister.

"I want to tell Ghulam Nabi Azad that there is a difference between him and me in implementing and talking about issues. But your problem is, while your name is Ghulam Nabi, you have been serving as a Ghulam (slave) to the Congress party your entire lifetime," he said on Thursday.

Owaisi, while addressing a rally in Vikarabad district of poll-bound Telangana, further said that during Azad's 45 years in politics, he only fought once for an Assembly seat when he was the chief minister. "After that, he fought and won the parliamentary elections in Maharashtra's Washim. Then he fought three elections and he kept on losing in every election," he added.

The legislative assembly election in Telangana is scheduled to be held on December 7, and the counting of votes will take place on December 11.