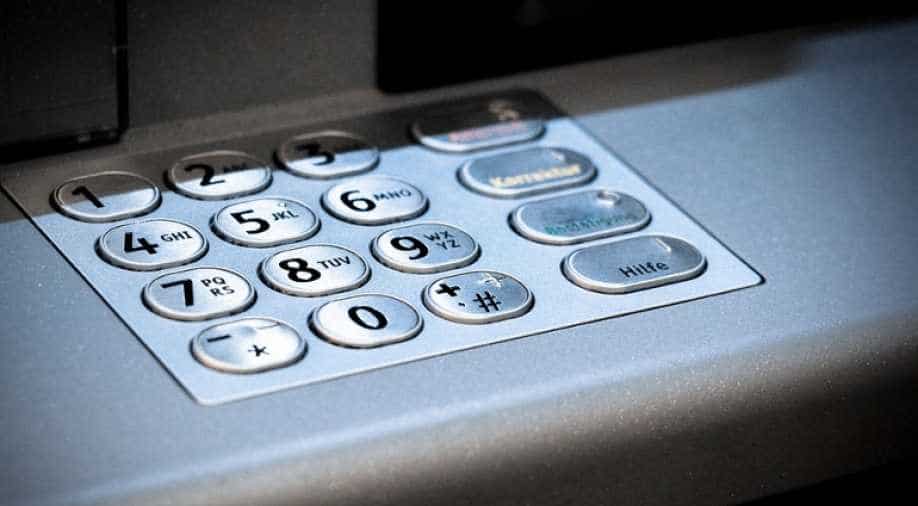 A complaint was filed by a person who was trying to withdraw Rs 25,000 and noticed a Rs 2000 note to be fake and about six to seven were reported torn.

"I had to make an urgent payment but couldn't do that as the notes that were dispensed are fake and torn," Maurya said.

The police have currently sealed the ATM.