Another petition filed in Supreme court against Section 377, court to hear matter on May 1 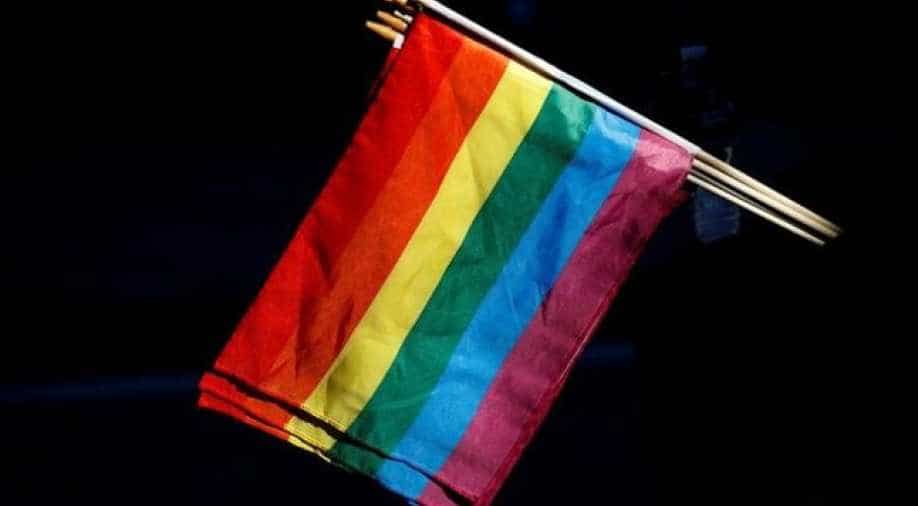 Days after a hotelier Keshav Suri filed a petition in the Supreme Court for the quashing of Section 377, which criminalises gay sex in India, another petition against the section was filed in the apex court on Friday.

The top court has scheduled the hearing in the matter 1 May.

In the previous hearing, held on Monday, the apex court had sought a response from the Centre within a week over its stand on Section 377.

Reports suggested that the petition filed by hotelier Keshav Suri said that he was living under constant pressure and was not able to live a life of dignity. He also said that he could not exercise his choice to live and have sexual relations with his partner,

Fresh petitions filed in the Supreme Court against Section 377 of the IPC (criminalising homosexuality).