Ankita Lokhande reveals her look from the film 'Manikarnika: The Queen Of Jhansi' 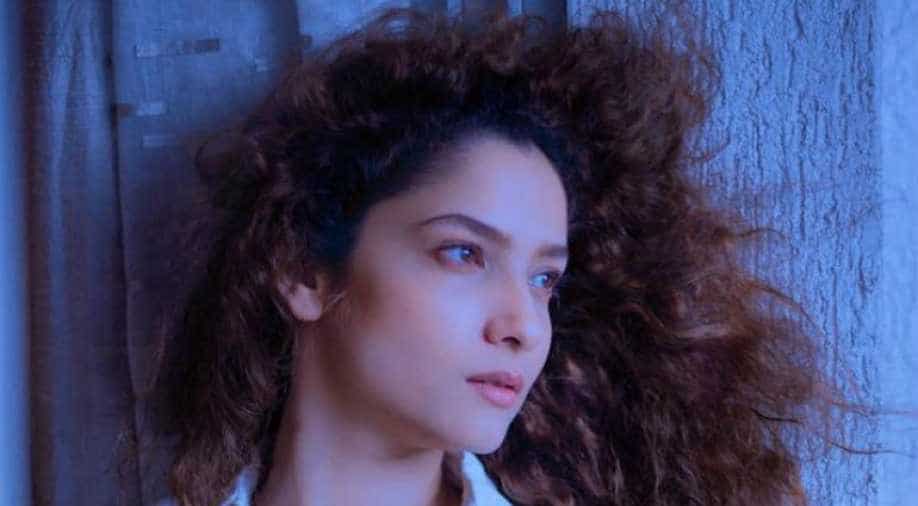 There has been a lot of speculation around Lokhande's Bollywood debut ever since she quit the hit TV show, Pavitra Rishta. Photograph:( Others )

Photos of Kangana Ranaut as Rani Jhansi from the sets of Manikarnika: The Queen Of Jhansi have been doing the rounds of the internet for a while now. And now, actress Ankita Lokhande has shared the first look of her character.

The popular TV star, who shot to fame for the show Pavitra Rishta, is all set to make her grand Bollywood debut with this film. The shooting of the film is currently on and Lokhande shared a blurry photo of herself from the sets on her Instagram page.

There has been a lot of speculation around Lokhande's Bollywood debut ever since she quit the hit TV show. Several offers came her way but Lokhande decided to wait patiently for her big break. In Manikarnika, Lokhande would be seen playing the character of Jhalkari Bai, a women soldier who rises up to ranks of an advisor to Queen of Jhansi.

Directed by Krish, the film has been written by KV Vijayendra Prasad who has also written the Baahubali series. The film is scheduled to release in theaters in April, 2018.