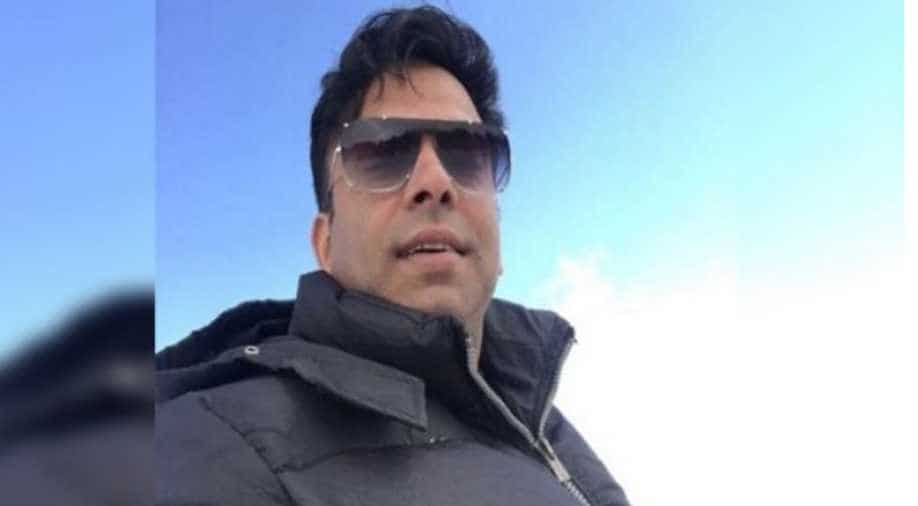 Rehan and his manager Furkan have been arrested. Photograph:( ANI )

Delhi Police on Sunday arrested the owner of the building in which a fire broke out earlier today, which claimed the lives of 43 people.

"Rehan and his manager Furkan have been arrested. The police are also interrogating brothers of Rehan -- Shan and Imran. We are also looking for those who were running the factory. We are investigating the matter. From the information we have, more or less there is no possibility of more bodies being recovered," DCP, North, Monika Bhardwaj told reporters.

According to police there was some part of the building which Rehan had not given on rent.

A case has been registered under Section 304 (punishment for culpable homicide not amounting to murder) of the Indian Penal Code against building owner Rehan, who had absconded after the fire broke out.

As many as 43 people died after the fire broke out in the factory at Anaj Mandi here in the wee hours on Sunday.