Amitabh Bachchan had back and shoulder injury but he is fine now: Aamir Khan 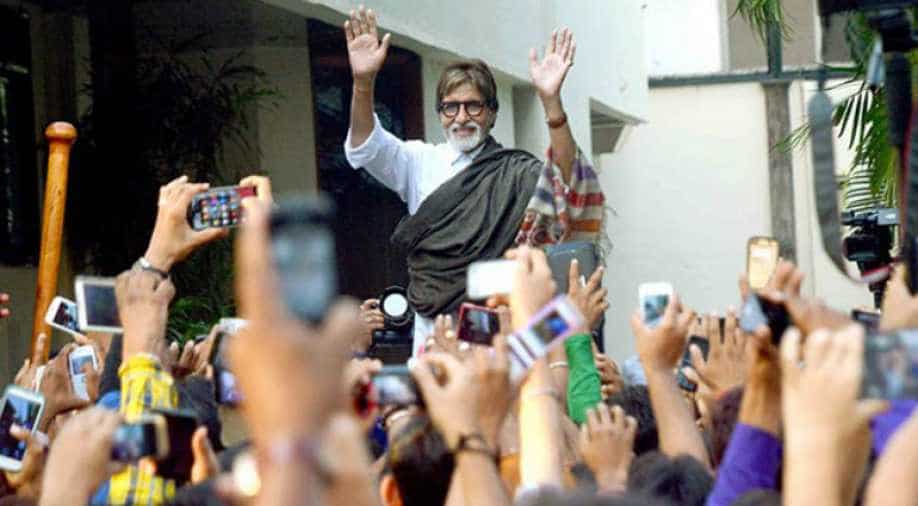 For years, scores of fans gather every Sunday to catch a glimpse of superstar Amitabh Bachchan. Photograph:( Facebook )

Aamir Khan on Wednesday revealed that his Thugs of Hindostan co-star Amitabh Bachchan suffered shoulder and back injury, but is doing well now.

"I shot with him last night. He has a problem in the back and shoulder as he has a lot of action sequences in the film. After a long time audience will get to see him doing action. So definitely it is a challenging film for him. But he is coping up well.

"There are times when you have physical problems. He has injury on the shoulder and back. Day before yesterday he had lot of problems but he is better now," Aamir said at a press conference here.

The superstar, who celebrated his 53rd birthday on Wednesday, has flown in from Jodhpur where he was shooting for the Vijay Krishna Acharya-directed movie.

Aamir said it was a special moment for him to get birthday wishes from Bachchan.

"I was so much lost while shooting that I forgot the time. Suddenly his booming voice come on the mic and he wished me in front of everyone. I was happy. I was wishing he should wish me first and he did," he added.

Bachchan sparked health concerns on Tuesday when he posted on his blog that he had called his team of doctors to Jodhpur from Mumbai.

Wife Jaya Bachchan later said he had pain in his neck and back due to the heavy costumes in the film.

Bachchan on Wednesday again took to his blog to give an update on his health.

In a poetic post in Hindi, the actor said he was not feeling well and had to call his doctors for the treatment, but now he is doing fine.