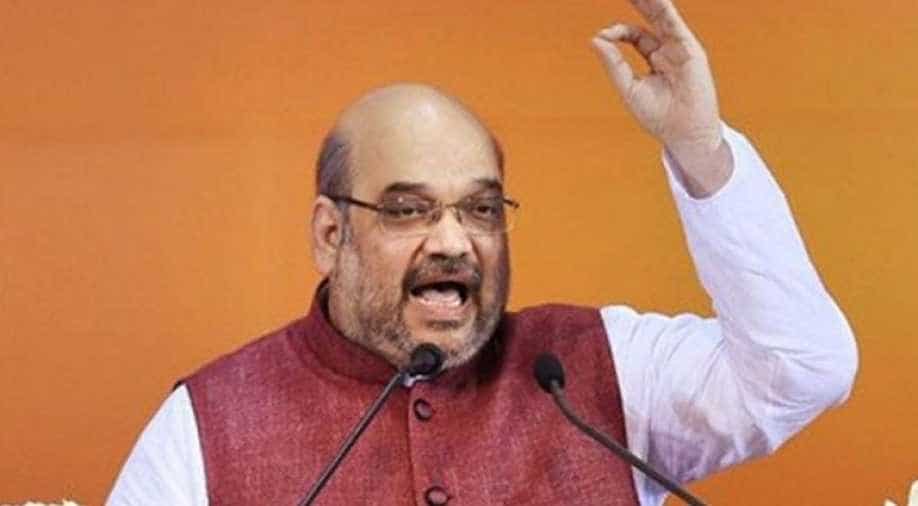 "I want to tell chief ministers of both states (Kerala and West Bengal), don't take such step. They should rethink," Shah said in an interview with ANI Editor Smita Prakash.

"This (NPR) is the base for welfare programmes for poor of Kerala and Bengal. Please don't keep poor people out of the developmental programme for politics, bring them in," he added.

Shah said that there was no link between NPR exercise and the National Register of Citizens (NRC). He added that information obtained through NPR cannot be used for NRC which was a separate process.

The minister's remarks came on a day the union cabinet approved the proposal for conducting Census of India 2021 and updating of NPR.
He said Union Cabinet has not ever discussed NRC.

The minister said that while Census was held every 10 years and NPR was started by the UPA government and the government was carrying it forward as it was a "good exercise".