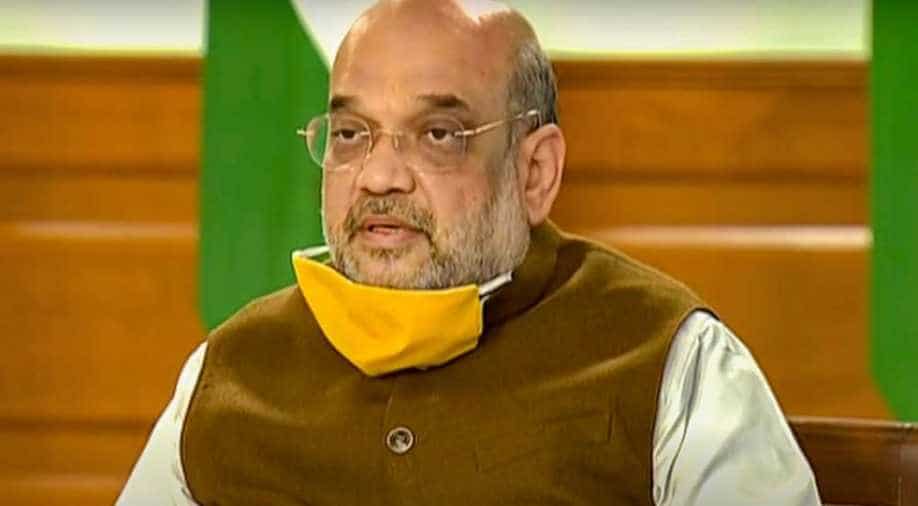 Home Minister Amit Shah to chair the all-party meeting to review the management of COVID-19 situation in Delhi. The meeting is scheduled to start at 11 am on Monday.

The meeting is likely to be attended by representatives of BJP, AAP, Congress, BSP apart from officials of Delhi government and the Centre.

"Union Home Minister will hold an all-party meeting to review the management of COVID-19 situation in the National Capital Territory of Delhi at 1100 hrs on 15th June 2020 (Monday)," MHA had said yesterday.

Shah on Sunday announced a series of measures to contain the spread of the virus after a meeting with Delhi Chief Minister Arvind Kejriwal.

"Testing for the infection will be doubled in the next two days in the capital and tripled in six days," Shah said after the meeting yesterday.

The Delhi government later said that the meeting held with the Centre in connection with the COVID-19 situation in the national capital on Sunday was "very productive" and decisions were taken jointly after detailed discussions on key topics.

Shah had also directed immediate transfer of four IAS officers -- two from Andaman and Nicobar and two from Arunachal Pradesh to New Delhi to assist Delhi Government in the management of COVID-19, according to MHA.