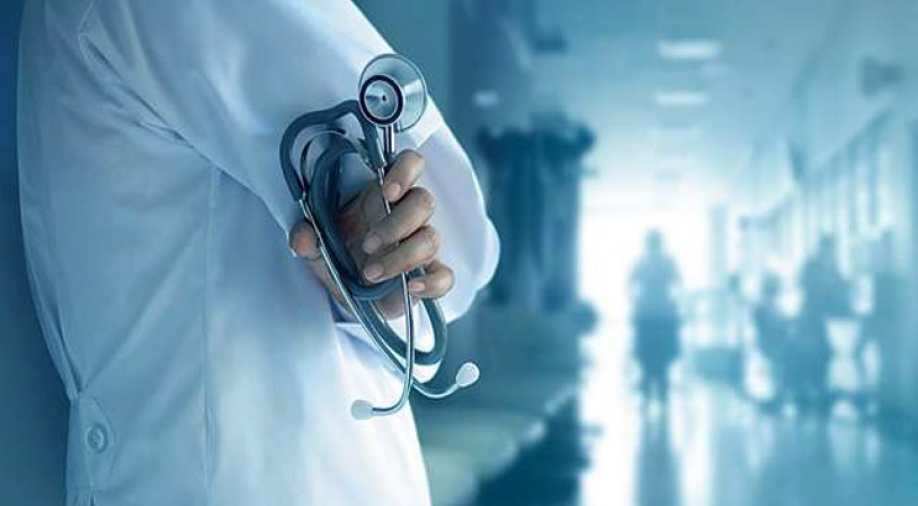 All the practicing doctors in Rajasthan have decided to go on a mass leave from November 6 (today), in support of their pending demands before the state government.

The mass leave has followed the warning by the All India In-Service Doctors` Association (AIISDA) issued last month.

The All Rajasthan In-Service Doctors` Association (ARISDA) has said if the state government takes an oppressive action against the doctors, a mass medical strike would be called.

The 33 long-pending demands by the doctors of the state include the formation of a separate cadre for in-service doctors, Rs. 10,000 grade pay benefit for doctors, and running government health centres in a single shift, among others.

The state health minister, Kalicharan Saraf, has said the fulfillment of the demands may take time.