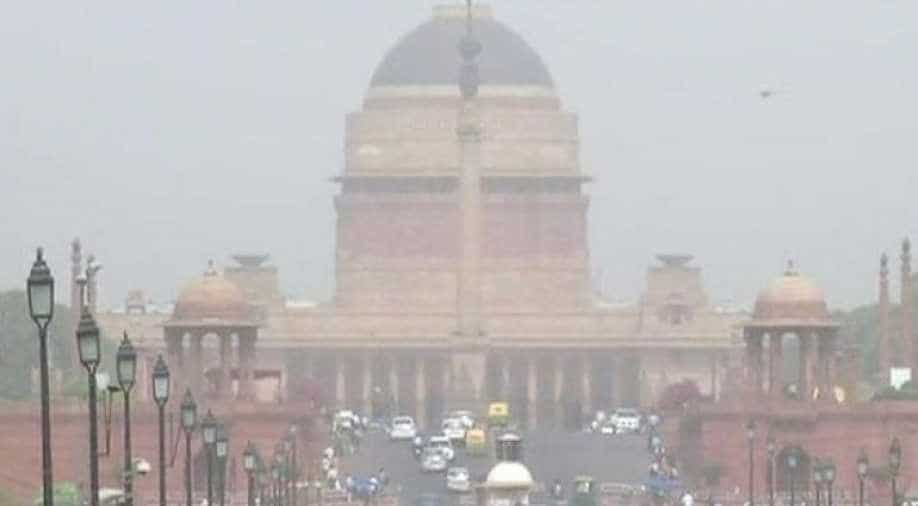 The overall Air Quality Index in the Indian capital has slipped to 368 in the 'very poor' category on Friday (representative image). Photograph:( ANI )

The Center-run SAFAR has advised people to reduce prolonged or heavy exertion".

The air quality in Delhi remained in the 'poor category' for the second consecutive day on Thursday, said System of Air Quality and Weather Forecasting And Research (SAFAR).

"I am feeling much better today as the pollution level has decreased. I believe that even-odd has helped to bring down the pollution in the capital. The visibility has also increased on the roads," Robin Sharma, a visitor from Punjab told ANI.

Take more breaks and do less intense activities. Asthmatics, keep medicine ready if symptoms of coughing or shortness of breath occur. Heart patients, see doctor, if get palpitations, shortness of breath, or unusual fatigue," it said in an advisory.