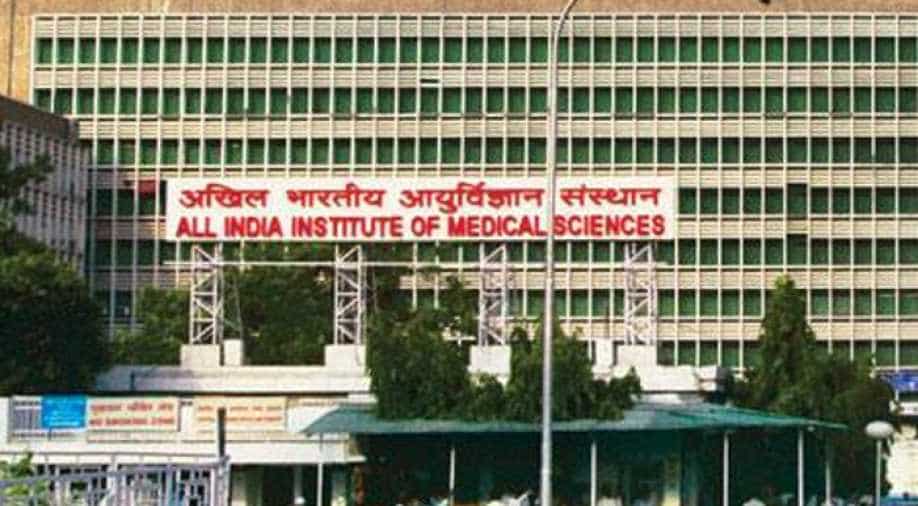 The man was caught roaming inside the Trauma Centre asking junior resident doctors at the emergency to admit a patient. Photograph:( Zee News Network )

The AIIMS today lodged a complaint with the police alleging that a man, posing as a faculty member, was caught roaming inside the Trauma Centre asking junior resident doctors at the emergency to admit a patient.

The man identified as, Ram Kishan Gupta, claimed to be a faculty member of the Orthopaedic Department at the AIIMS Trauma Centre and was asking the junior residents at the emergency to admit a patient.

The guards caught him and handed him over to the police.

The chief security officer of AIIMS, R S Rawat, said that the man had come to the Trauma Centre with a patient last on February 5 and once before that.

"The security had some doubts when he had come last time but before we could act, he left. We procured the CCTV footages which established he was not working at AIIMS. His picture was circulated among guards and staff. Today when he came to the emergency, we caught him," Rawat said.

According to the police complaint, the accused disclosed that he did his MBBS in 2000 and MS in 2006 from University College of Medical Sciences in Delhi.
A stethoscope has also been recovered from his possession.

"He further confessed that he did so to gain favour for the treatment of his relative. Further interrogation is underway to find out if he has actually completed MBBS. A case under section 419 IPC is being registered," a senior police official said.