After Maharashtra, Haryana we will win in Delhi and Jharkhand too: Javadekar 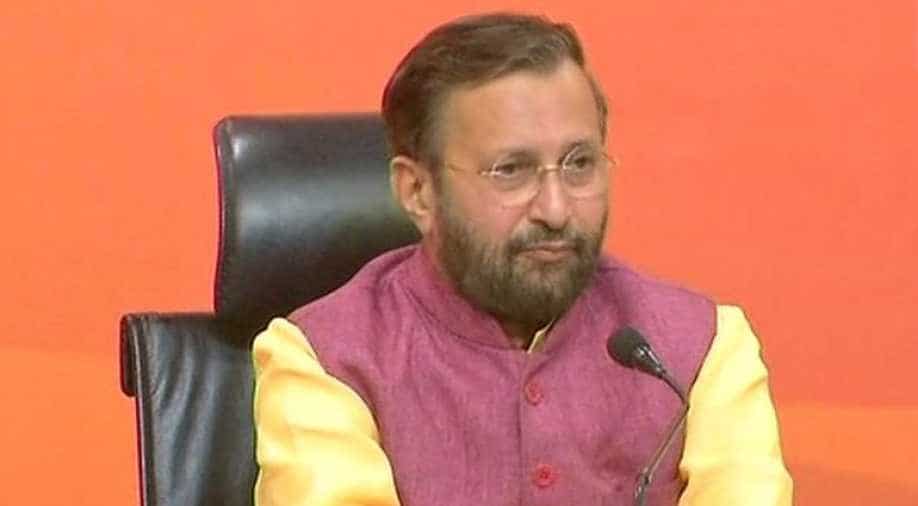 While talking to media, Javadekar said that people of Maharashtra and Haryana have trust in the leadership of Prime Minister Narendra Modi.

Prakash Javadekar on Thursday said that apart from winning the Haryana and Maharashtra Assembly elections, the BJP will win in upcoming Jharkhand and Delhi polls too.

While talking to media, Javadekar said that people of Maharashtra and Haryana have trust in the leadership of Prime Minister Narendra Modi and the works done by the governments in the respective state.

Assembly elections were held in Maharashtra and Haryana on October 21, while counting of votes is currently underway.

Meanwhile, talking about India's jump of 14 positions to be ranked 63rd in the World Bank's ease of doing business rankings, Javadekar said, "India is becoming very hot destination for FDI and other business because of conscious policy decisions and practices adopted by Narendra Modi government, which is proving real ease of doing business and ease of living. Therefore, people are preferring India over many other countries."