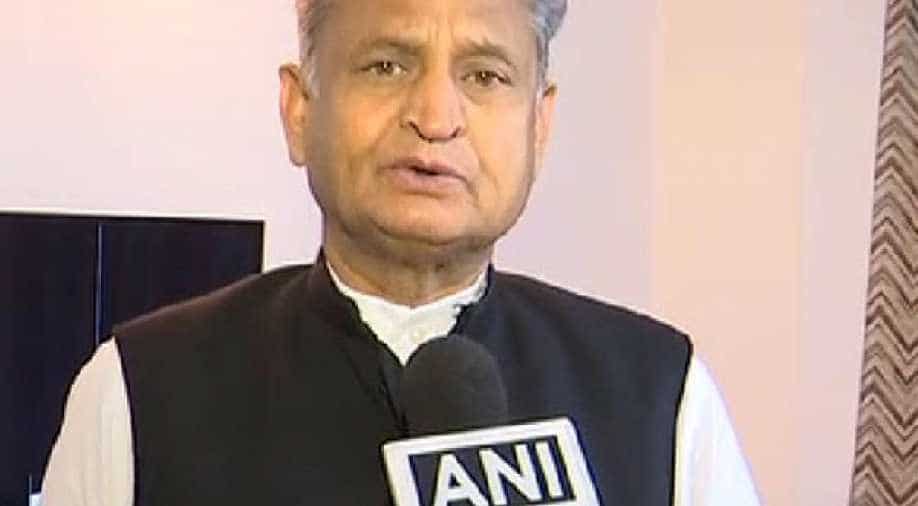 The government said that it would bear the losses incurring Rs 18,000 crore.

The government said that it would bear the losses incurring Rs 18,000 crore.

After the Congress government came to power in the Hindi heartland, it announced a loan waiver for farmers in the three states.

The assurance to pay off the loans of the farmers is one of the key election promises that has helped the party to win the assembly elections in the three states.

The loans were waived in Madhya Pradesh and Chhattisgarh on Monday after Kamal Nath and Bhupesh Baghel took oath as chief ministers of the state.

After the announcement of the loan waiver, Congress President Rahul Gandhi tweeted, "It's done! Rajasthan, Madhya Pradesh and Chhattisgarh have waived farm loans. We asked for 10 days. We did it in 2."

On Tuesday, a day after the Congress governments waived farm loans, the government of Sarbananda Sonowal waived loans of nearly 8 lakh farmers in Assam. Hours later, the Vijay Rupani government said it would forgo rural electricity bills to the tune of Rs. 650 crore.