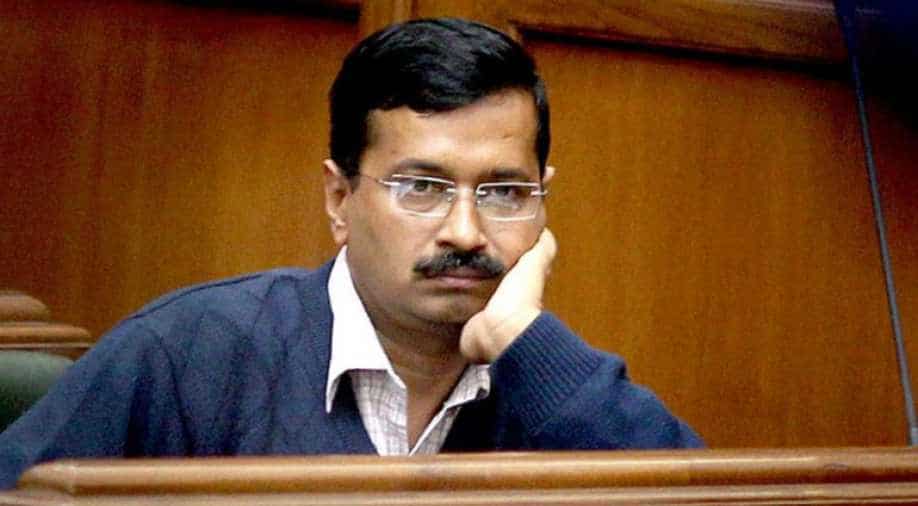 The Election Commission had asked the MLAs in question to be disqualified after which President Ram Nath Kovind also gave his nod to the EC's recommendation. The MLAs then moved the HC challenging their disqualification.

The MLAs on Tuesday called the EC's order "complete violation of natural justice".

They also stated that they were not given the opportunity to explain their stand before the poll panel.