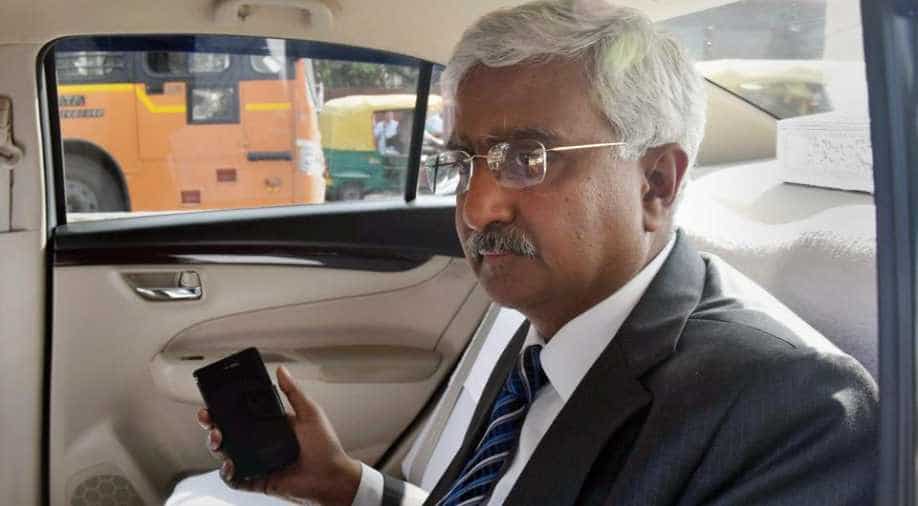 Justice Mukta Gupta granted relief to the Okhla MLA, who was arrested on February 21, with certain conditions as imposed on AAP legislator Prakash Jarwal earlier.

"The petitioner (Khan) has served an incarceration of more than 20 days and no further custodial interrogation is required. So the petitioner is released on bail," the court said.

During the hearing, the Delhi Police counsel submitted a status report stating that Khan was named in 12 criminal cases, out of which he has been discharged in three cases.

The court had on March 9 granted bail to AAP MLA Prakash Jarwal in the chief secretary assault case with a warning that any such illegal activity in future would lead to the cancellation of his bail.

Deoli legislator Jarwal was arrested on February 20 for allegedly assaulting the chief secretary during a meeting at Chief Minister Arvind Kejriwal's residence on the midnight of February 19.

A magisterial court had earlier denied bail to the two legislators, saying the matter cannot be treated in "a casual and routine manner" while dubbing them as "history-sheeters".