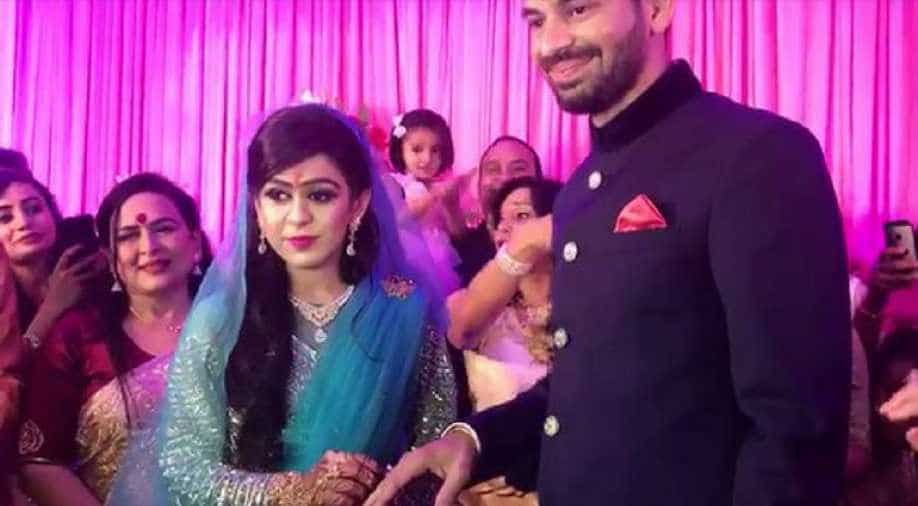 Three Rashtriya Janata Dal (RJD) leaders were among the four died in a road accident in Bihar's Araria district early today while they were returning from the wedding of party supremo Lalu Prasad's son, Tej Pratap Yadav, police said.

Their car was on its way to Kishanganj from Patna when it lost control, broke through the road divider and collided head-on with a truck coming from the opposite direction in Simraha police station area around 6 am, a police officer said.

"It appears that the driver had dozed off behind the steering wheel, resulting in loss of control over the car," the SDPO said.

All four occupants of the vehicle died on the spot and their bodies have been sent for post-mortem examination, he added.