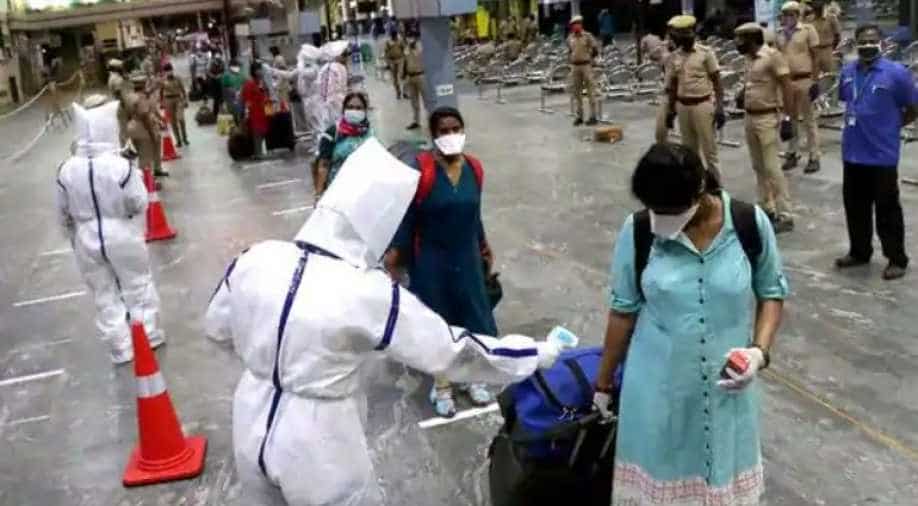 Couple of days ago at the Government Vellore Medical College Hospital, relatives of patients alleged the deaths of six patients were due to disruption in supply of oxygen.

At least 11 patients died at the Government Chengalpattu Medical College Hospital here on Tuesday night. An inquiry has been ordered into the cause of death.

Though it is alleged that the patients died due to oxygen shortage, senior officials said it is not the case as the hospital has sufficient stock.

"As per initial reports, the hospital has sufficient stock of oxygen. It is not an oxygen supply issue. Only an inquiry would reveal as to the cause of death," J. Radhakrishnan, Health Secretary told IANS.

He pointed out there are several other patients who were on oxygen supply and they were not affected.

Couple of days ago at the Government Vellore Medical College Hospital, relatives of patients alleged the deaths of six patients were due to disruption in the supply of oxygen.

According to the official, work on the hospital`s oxygen plant was underway and the relatives of the Covid-19 patients who died alleged that the death was due to disruption in oxygen supply.

"There are over 150 patients in the hospital`s Covid-19 ward. Supply of oxygen to several patients did not get disrupted," the official added.

An inquiry by the Director of Medical Education has been ordered in the case of Government Vellore Medical College Hospital.