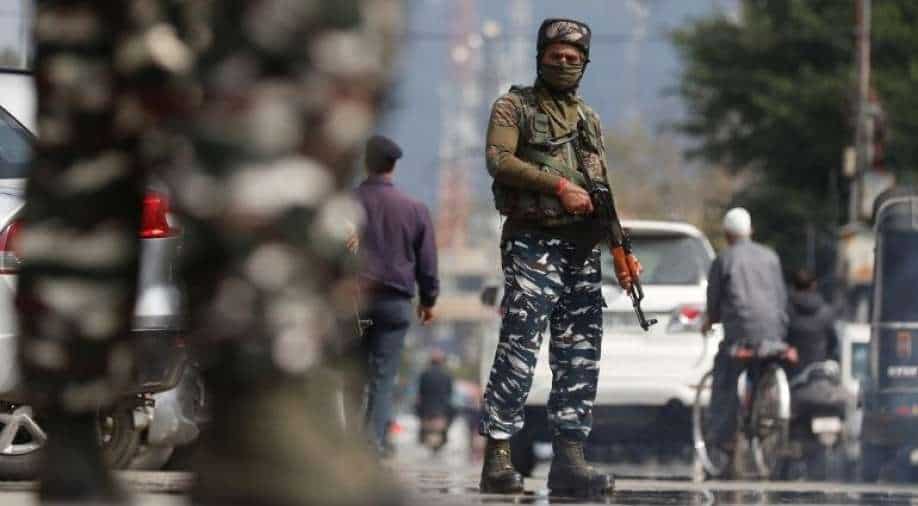 Over the last two weeks, terrorists have attacked and killed 11 people in the Kashmir valley.Following the attacks, a number of confrontations between security personnel and suspected terrorists have occurred.

Terrorists gunned down two Bihar labourers on Sunday, bringing the total number of civilians murdered in targeted killings in Jammu and Kashmir this month to 11.

On Sunday, terrorists opened fire on labourers in Vanpoh, Kulgam district. Another worker was hurt in the event.

Terrorists shot dead a gol-gappa vendor from Bihar and a carpenter from Uttar Pradesh in the Valley the day before.

"Terrorists fired indiscriminately upon non-local labourers in the Wanpoh area of Kulgam. In this terror incident, two non-locals were killed and one injured. Police and security forces cordoned off the area," Jammu and Kashmir Police said.

The killings come a day after two non-locals, a street vendor and a carpenter from Bihar and Uttar Pradesh were killed by suspected terrorists in Srinagar and Pulwama districts.

In the State of Jammu and Kashmir, Lieutenant Governor Manoj Sinha pledged on Sunday to revenge every drop of bloodshed by those slain by tracking down terrorists and their supporters.

Sinha stated that attempts are being made to disturb Jammu and Kashmir's peace and socioeconomic progress, as well as people's individual growth, and reaffirmed the Union territory's commitment to rapid development.