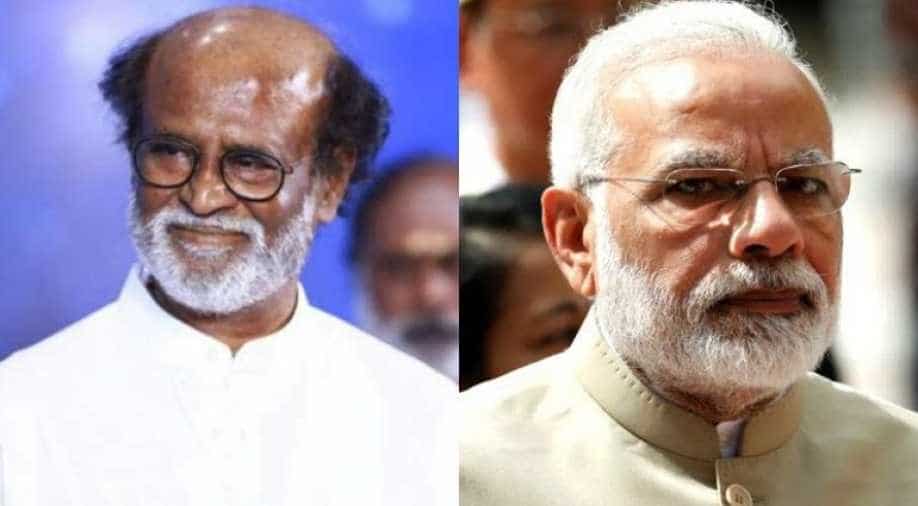 Even though the Bharatiya Janta Party is yet to declare its win, it can be safe to say that the party has got a clean sweep in 2019 general elections. And while BJP leaders are yet to make an official announcement, congratulatory messages for PM Narendra Modi have already started pouring in- including one from superstar Rajinikanth.

The superstar took to Twitter on Thursday afternoon to tweet a congratulatory message to the PM. "Respected dear @narendramodi ji hearty congratulations ... You made it !!! God bless.(sic)"

The actor had in 2018 expressed his desire to join politics but he did not contest elections this time around. Unlike his contemporary, Kamal Haasan, Rajinikanth is yet to announce his political party. The superstar is likely to contest during Assembly elections in 2020.