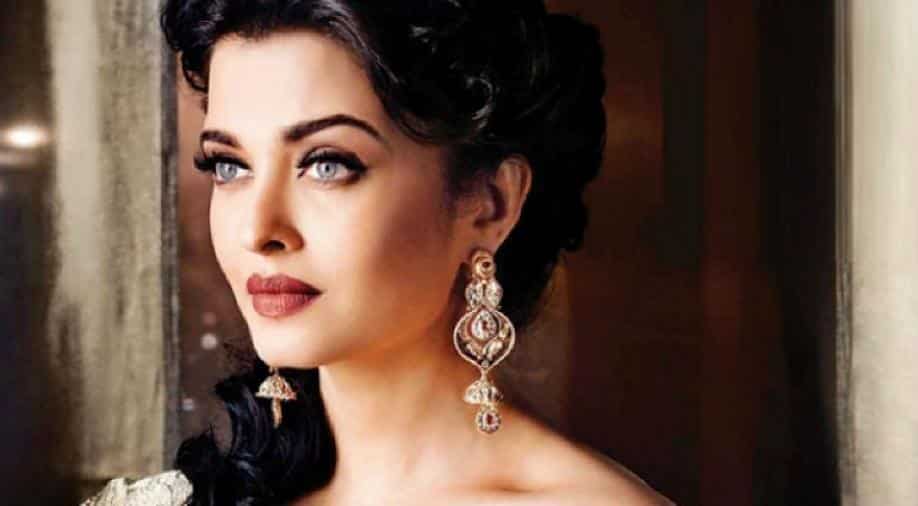 Hollywood has undergone a massive change ever since Harvey Weinstein sex scandal came into the limelight. There has been more conversation about sexual harassment at workplace and actress Aishwarya Rai has lauded the #MeToo movement that has come into being, post the Weinstein scandal.

Speaking to the Sunday Telegraph in Sydney, the actress said, "A movement such as the #MeToo movement ... has brought out a lot of conversation and sharing. The good thing is that people are talking. I don’t think this (subject) needs to restrict itself to one part of the world. That is definitely positive, which has come about with this entire subject.”

“If a woman feels compromised and she feels the need to share an experience that has completely challenged her sense of being, it is amazing that she comes out, speaks forth about it, and takes the people to task. This idea does not limit itself to show business or the film industry. It is people discussing it from all walks of life," the actress added.

The #MeToo Campaign gained momentum last year soon after the Harvey Weinsetin scandal broke out and became viral after women across the world spoke out about the sexual harssment thay have faced in their lives. The hashtag was used to spread awareness about sexual harassment in the workplace.

The actress, meanwhile, is working on Fanne Khan which also co-stars Anil Kapoor and Rajkummar Rao.

There are reports that Ash will also be part of the remake of Woh Kaun Thi opposite Shahid Kapoor, alkthough there has no official confirmation from the actress.