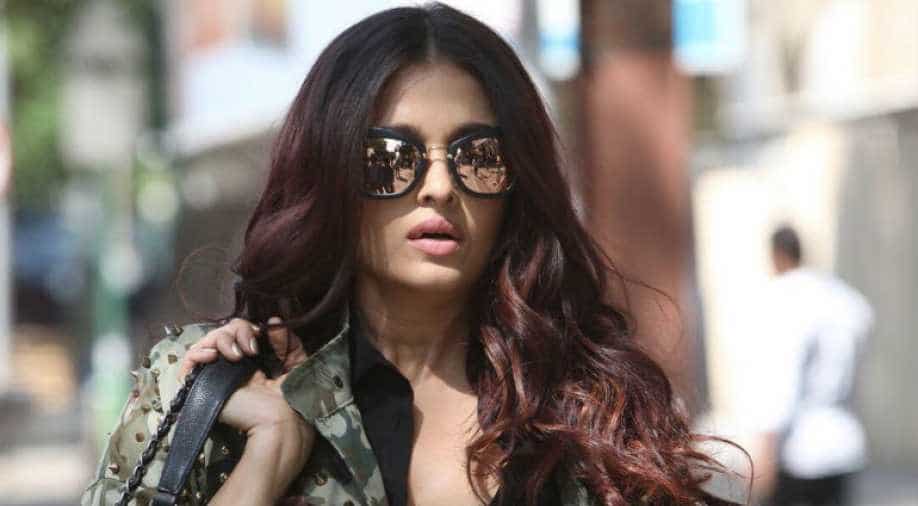 The first look of Aishwarya Rai's character in Fanneh Khan was released on Twitter on Tuesday evening. Photograph:( Twitter )

Aishwarya Rai Bachchan looks like an absolute Diva in the first look of Fanneh Khan- a film that has her co-starring with Anil Kapoor and Rajkummar Rao. Directed by Atul Manjrekar, the film is an official remake of the Oscar-nominated Belgian 2000 film Everybody's Famous!

Produced by Anil Kapoor and KriArj Entertainment, the film is scheduled to release later this year.

The original Dutch film has a father resorting to extreme measures to fulfill his daughter's  signing dream and in the process kidnaps the country's most popular singer. The Hindi remake will mark the debut of Pihu Sand as a 17-year-old teenager with a dream of becoming a pop star.