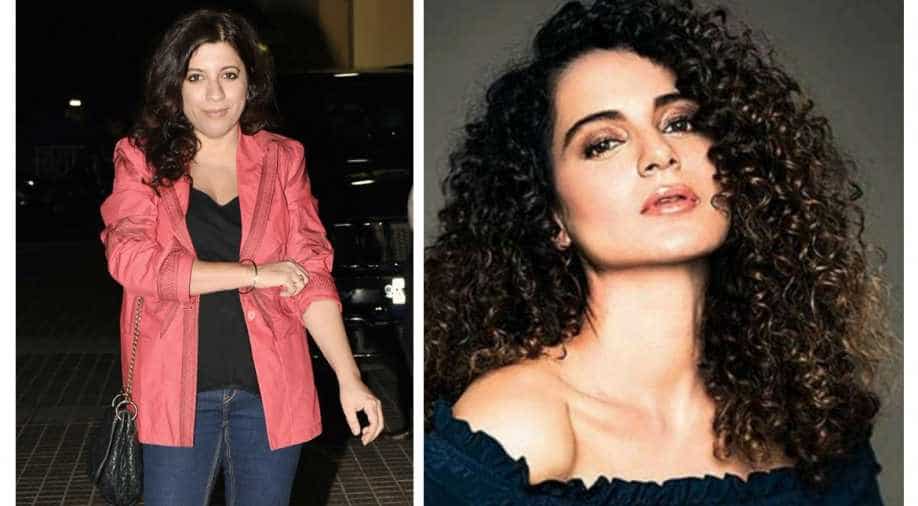 At the time of the release of her film 'Manikarnika', Kangana Ranaut had accused Bollywood industry of ganging up against her and not coming out to support her film.

Zoya Akhtar is a master filmmaker and if people didn’t believe so until now, they will after having watched ‘Gully Boy’ starring Ranveer Singh and Alia Bhatt. On a high, ever since the film received rave reviews at the Berlin film festival, Zoya has been of late attending events pertaining to the film.

At one such event, during an interaction, Zoya was asked about Kangana Ranaut and her accusations against Bollywood fraternity. Kangana had said that the Hindi film industry and her colleagues gang up against her and don’t support her in her projects even though she takes out time for them.

To this, Zoya said,  "Of course people appreciate her work...I don't understand her accusations, I'm sorry."

Kangana had especially accused Aamir Khan and Alia Bhatt of not appreciating her performance in ‘Manikarnika’.