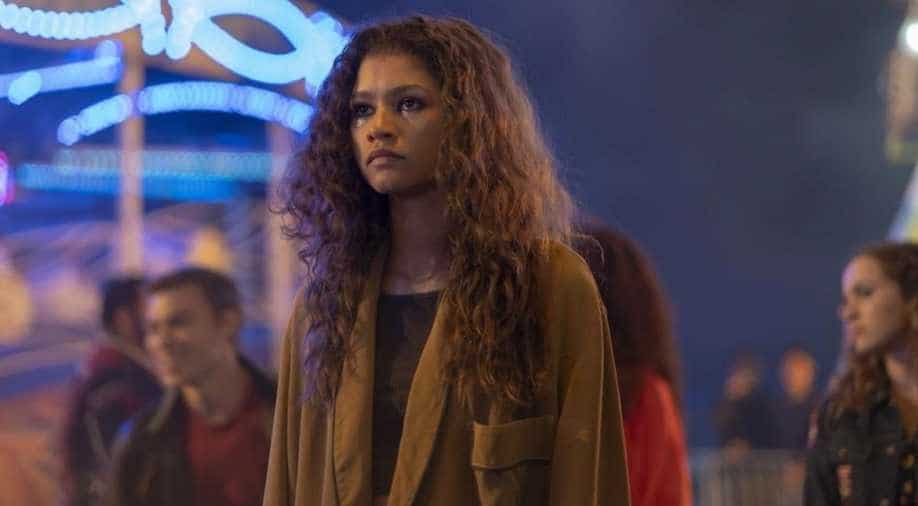 Zendaya's assertion came when she was asked about the qualities she would like in a man.

Hollywood star Zendaya said that kindness is a quality she really appreciates in a person. Zendaya's assertion came when she was asked about the qualities she would like in a man.

"I most like in a person, how about that? It's such a big question. What is the quality I most like in someone? I would say, 'kindness' is kind of not the best way to describe it, but some people are just good people, and you can just feel it," the 'Spider-Man: Far From Home' actress said in an interview.

"I don't know how to explain that, but there's this little spark they have or this little special thing that they have, that just you feel safe and happy around them. I don't know what that is, but some people have it, and it's special," she added.

The actress was later questioned what quality she most likes in a woman. "Well, I guess that's the same answer," she replied.