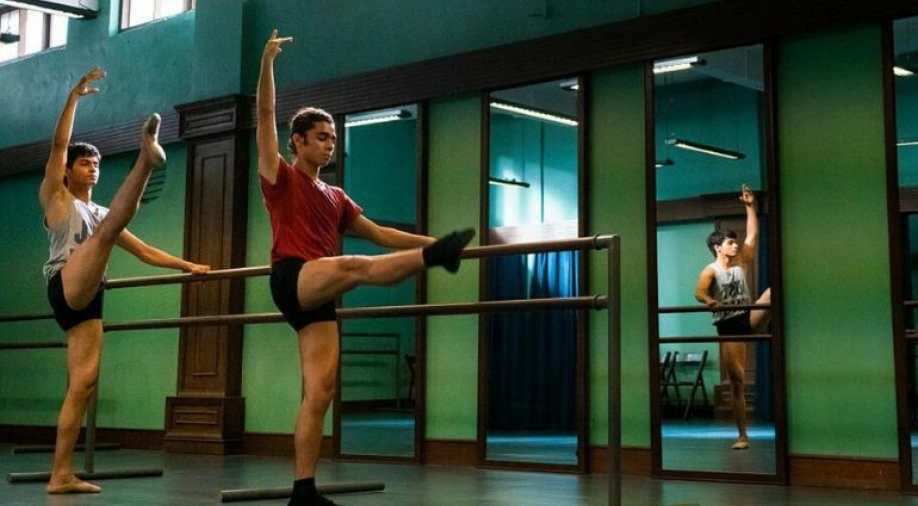 Sooni Taraporevala's little gem of a film 'Yeh Ballet' has got a new fan - the head of OTT giant Netflix Reed Hastings.

Taraporevala, who wrote Mira Nair's film 'Salaam Bombay' and 'Monsoon Wedding' turned director for this film which narrates the story of two underprivileged, talented Mumbai boys who take up lessons in Ballet and their journey as ballet dancers.

The film released on Netflix a few months back and received rave reviews from most.

This is the first time when an Indian film has made it to Hastings's recommended list.