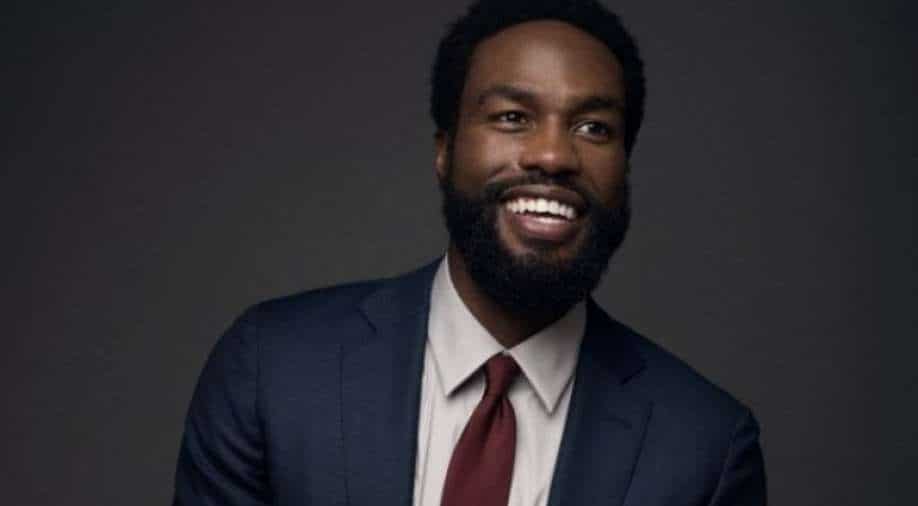 The movie is set to shoot early next year in January and will release in 2022.

The movie is the remake of a 2005 Danish film of the same name, the movie will reportedly follow two brothers who steal an ambulance with a female paramedic and a patient in critical condition inside. Eiza González reportedly will play the paramedic.

The script will be penned by Chris Fedak. James Vanderbilt, Bradley Fischer and Will Sherak are producing the movie, and Universal is distributing.
The movie is set to shoot early next year in January, and the movie will release in 2022.

In pics: From Lady Gaga to Miley Cyrus: Stars who hate Christmas

Abdul is known for his roles in 'Watchmen' and 'The Trial of the Chicago 7'. Meanwhile, he recently wrapped production on the upcoming 'Matrix 4'. His forthcoming projects also include Nia DaCosta’s buzzy 'Candyman'.