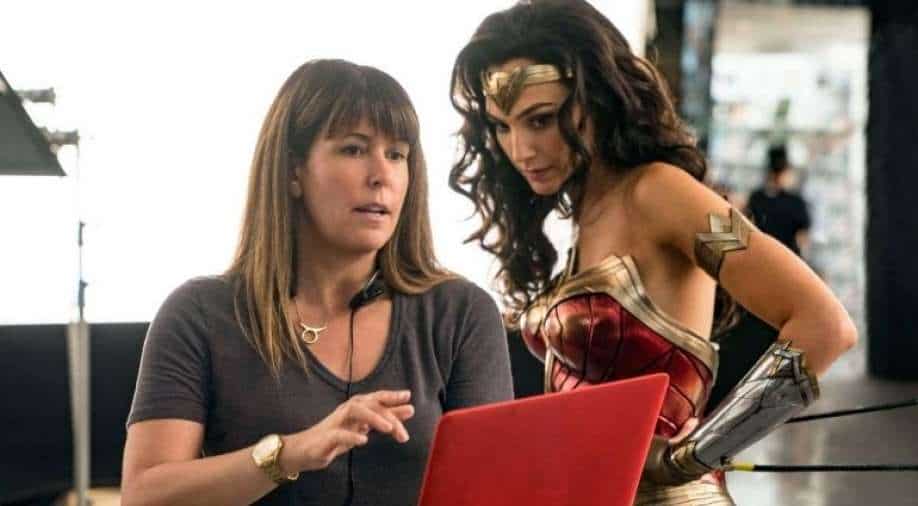 Jenkins was replaced on "Thor 2", a critical dud, by Alan Taylor. The movie released as "Thor: The Dark World" in 2013.

Before creating a storm in the DC superhero universe with 'Wonder Woman', Patty Jenkins was supposed to enter the Marvel Cinematic Universe with 'Thor'. However, the director ended up quitting the film despite her interest. Jenkins was replaced on 'Thor 2', a critical dud, by Alan Taylor. The movie released as 'Thor: The Dark World' in 2013.

Recently, she opened up about the entire episode. The 49-year-old revealed in a podcast, "Word got out that I wanted to do a superhero film and to Marvel's credit on a movie that didn't require a woman at all they hired me. So, I've always been super grateful to them even though it didn't work out. They wanted to do a story that I thought was not going to succeed, and I knew it couldn't be me."

"If they hired any guy to do it, it wouldn't be a big deal, but I knew in my heart that I could not make a good movie out of the story they wanted to do," Jenkins said. Directing the movie would have made Jenkins the first female filmmaker to helm a big-budget superhero movie but she realised that if the film did not do well, it would ruin her prospects of directing other tentpole films, something that probably would not happen if she were a man. "

'Wonder Woman 3': Everything to know about the third installment of the DC Universe's successful franchise

After her initial meeting with Warner Bros, Jenkins met with the makers every two years thereafter but the studio "didn't know what to do with Wonder Woman" and "were freaked out by previous female superhero films that failed," she said. That's when she got the opportunity with Marvel Studios.

With "Wonder Woman" in 2017 scripting history at the box office and its sequel "Wonder Woman 1984" doing well, Jenkins is all set to direct 'Star Wars: Rogue Squadron' in 2023 for Lucasfilm and is also returning for 'Wonder Woman 3'.