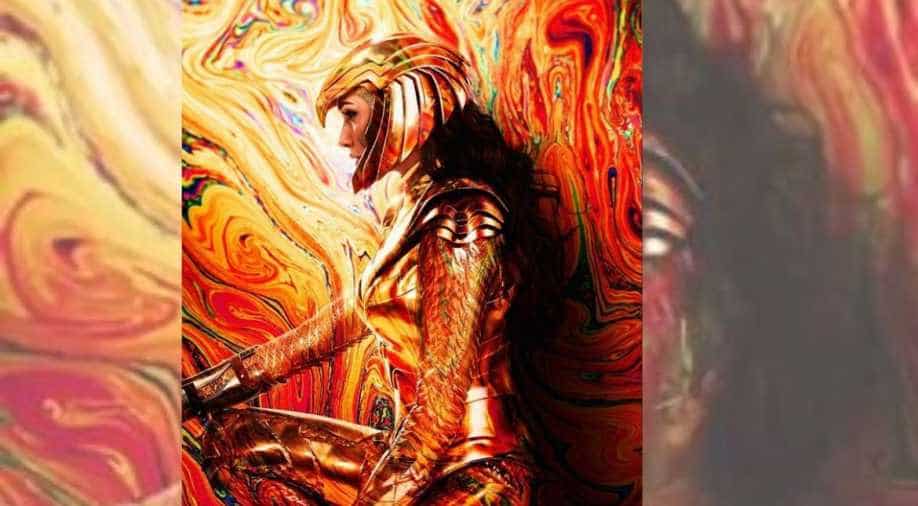 The film is the second instalment of the 2017 DC movie 'Wonder Woman'.

Clearing the air around their much-awaited superhero flick 'Wonder Woman 1984', DC Comics on Friday announced that the film will release on June 5, 2020.

The film is the second instalment of the 2017 DC movie 'Wonder Woman'. DC Comics made an official announcement in the regard by tweeting a motion poster of the film which featured the leading lady Gal Gadot donning the fierce Amazon warrior Diana Prince, decked up in golden body armour.

The trailer of the film was earlier released in December.The trailer of 2017's 'Wonder Woman', sequel sees the return of the Gadot as Diana Prince during the mid-1980s, decades after her heroics in the first film, which was set during World War First.