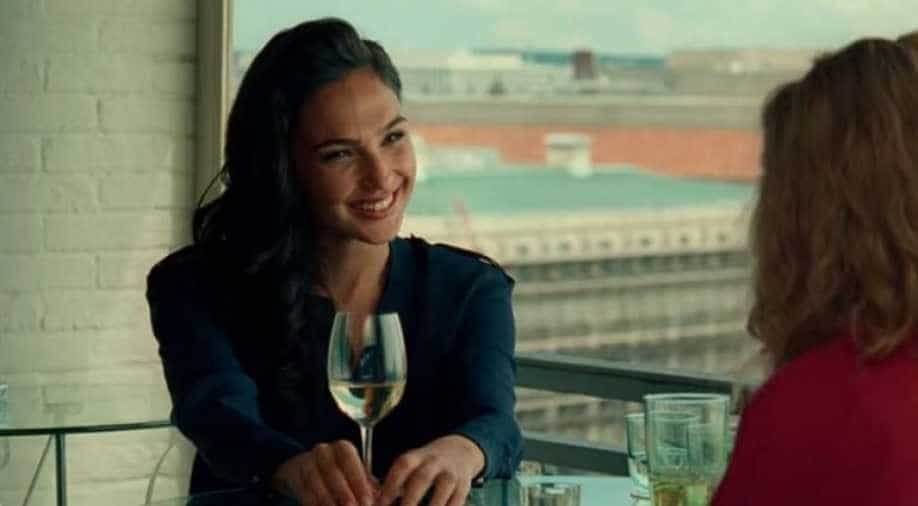 The second film in the hit franchise picks up almost 70 years after the original film.

The first trailer of 'Wonder Woman 1984' is here and it is just how we had expected it to be- mindblowing! Gal Gadot reprises the role of Diana Prince, who in the new movie rekindles with an old love and has a face off with two new enemies.

The trailer was unveiled by the film's director Patty Jenkins at  Comic Con Experience (CCXP) in Sao Paulo, Brazil on Sunday.

The second film in the hit franchise picks up almost 70 years after the original film. The trailer shows Wonder Woman living a lonely life in 1984, where she has lost friends and her love but continues to do her duty and protect the world. It also introduces a new character- Cheetah who has been part of the comic series. Actress Kristen Wiig will be seen essaying Cheetah in the film.

Things change soon after, as the trailer indicates, as Diana is not only reunited with old love but also has to step up and fight evil forces.

The two films failed to create any impact at the box office, so when Jenkins took on 'Wonder Woman's' origin story in 2017, it was a conscious decision to move away from the grim humorlessness and dark sensibility of those earlier films, bringing a brighter energy and wit to her tale, along with the usual action. And the decision literally paid off as 'Wonder Woman' went on to gross $821 million worldwide, and earned critical raves, making it the most successful DC film so far.

Earlier, Gadot had tweeted the teaser of the film on Saturday. In June, the poster of the film was unveiled by the makers. The poster featured Gadot as the fierce Amazon warrior Diana Prince, decked up in a golden body armour standing against a neon-hued backdrop.`Wonder Woman 1984` is scheduled to hit the theatres on June 5, 2020.