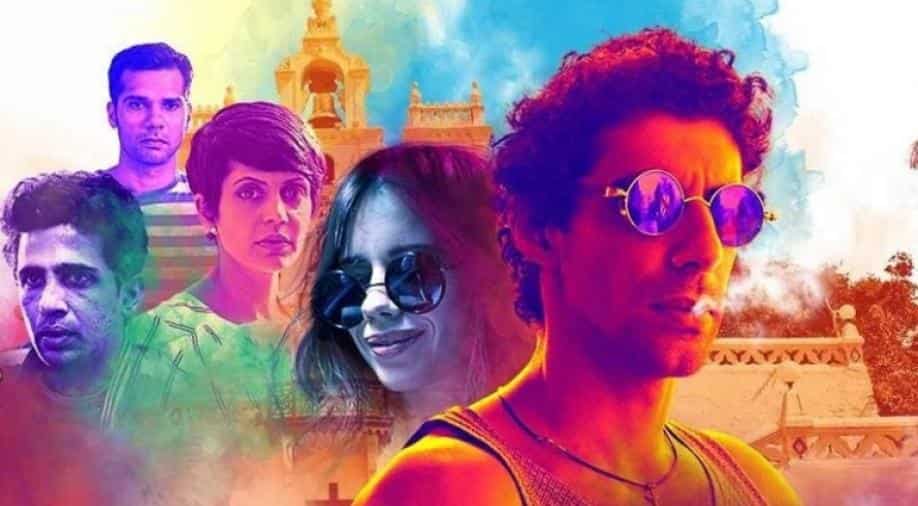 The series will premiere at global entertainment content market MIPCOM 2018 at Cannes under the ‘Made in India Originals’ category.

Indian series 'Smoke' produced by Eros is set for its journey to Cannes. The series will premiere at global entertainment content market MIPCOM 2018 at Cannes under the ‘Made in India Originals’ category.

The movie is to hit the international screen on the 15th of October, 2018 in France.

The teaser was launched on Wednesday. The show has eleven episodes.

The premiere of the show will be aired at MIPCOM. Karsh Kale, who has revived Asian underground genre of music is the composer for the film.

Ridhima Lulla, CCO of Eros Group said that she is privileged to get to showcase the episodic drama to a global audience before it airs on television.

“‘Smoke’ couldn’t be more different from our first series ‘Side Hero’, where we launched our originals with a self-deprecatory comedy, a relatively untested genre.
‘Smoke’ on the other hand is a gritty, dark crime drama portraying the never seen side of Goa. There’s no place in India quite like Goa and the show with its unique take on the paradise state makes for a perfect choice out of India to be launched at MIPCOM,” Lulla added.