Kangana Ranaut on 'women-oriented' tag in cinema, 'We shouldn't attach gender to films' 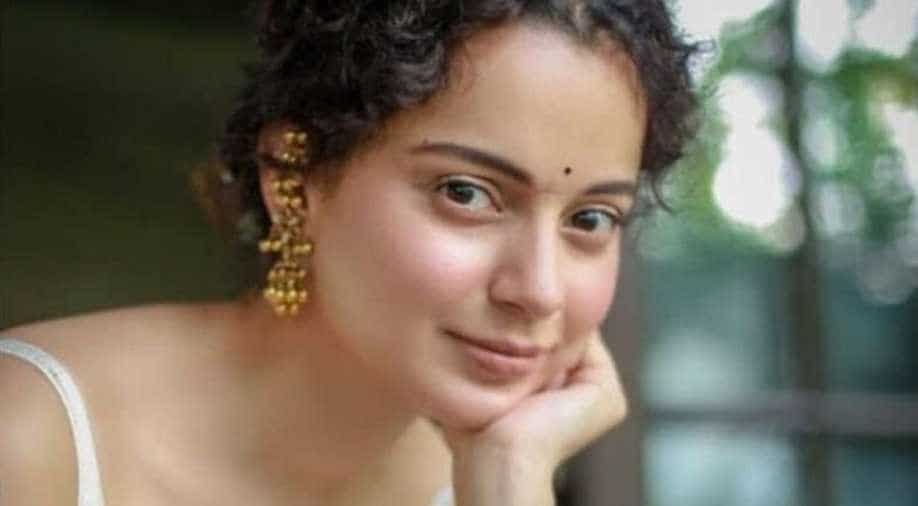 Calling 'Dhaakad' an original idea, Kangana Ranaut said that even male actors don't get to do this kind of a sleek action spy thriller in India.

Bollywood star Kangana Ranaut on Thursday said one must stop attaching the 'women-oriented' tag to films headlined by female actors. The actor was speaking at the trailer launch of her upcoming spy thriller 'Dhaakad'.

"I think we must do away with this idea (women-oriented or male-oriented) films. We shouldn't view any film in this manner. We should look at a film just as a film. We shouldn't attach sexuality (gender) to it. We, women, have contributed so much to so many films. Since all the credit is given to men, we have faced the damage because of that," Kangana told reporters.

Directed by Razneesh 'Razy' Ghai, the movie deals with the subject of child trafficking and the exploitation of women in 'Dhaakad'. It also stars Arjun Rampal and Divya Dutta.

"This differentiation that we have started doing... Women-oriented, male-oriented films... I think the day we stop doing this demarcation, normalcy will follow," added Divya.

Arjun said there was a time when women weren't given their due. "There was no equality and we can't run away from this (fact)," he added.

"I have done at least one woman-oriented film every year since I stepped into this industry. I have always supported them," Arjun said, as he pointed out his films 'Dil Hai Tumhara', 'Tehzeeb' and most recently 'The Rapist'.

The actor said the people who were a part of his support system are all women.

"I have seen them closely and they are strong, extremely talented. If you don't give them a job at a superficial level, you'll see they have a lot of depth, experience, and emotions. I haven't seen more hard-working people than them (women). 'Dhaakad' is a tribute to women," he added.

Razneesh said he has tried to make an inspiring film.

"I wanted to push Kangana to be at a certain physical level. Since she was coming from 'Thalaivi' for which she had to put on some weight, it was quite a process," the director said.

Citing examples of her films such as 'Queen', 'Panga', and 'Thalaivi', Kangana said all the characters that she has played in her career are formidable in their own way.

Describing 'Dhaakad' as an "original" film, the actor said the director was involved with the project right from the beginning.

"Even men in India don't get to do this kind of a sleek action spy thriller. Forget about women-oriented films, (there haven't been any) male-oriented films like this," she added.

Presented by Soham Rockstar Entertainment Pvt Ltd in association with Kamal Mukut, Sohel Maklai Productions and Asylum Films, 'Dhaakad' is set to be released on May 20th when it will compete with 'Bhool Bhulaiyaa 2' at the box office.

Asked about the clash with the Kartik Aaryan-starrer horror-comedy, Kangana said not every film will be able to get a solo arrival since there are many movies ready to hit the screens owing to the backlog due to the COVID-19 pandemic.

"As far as Kartik is concerned, I really like his work. If there is someone from this generation who is standing on his own and doing work. So films can come simultaneously and do well," she added.