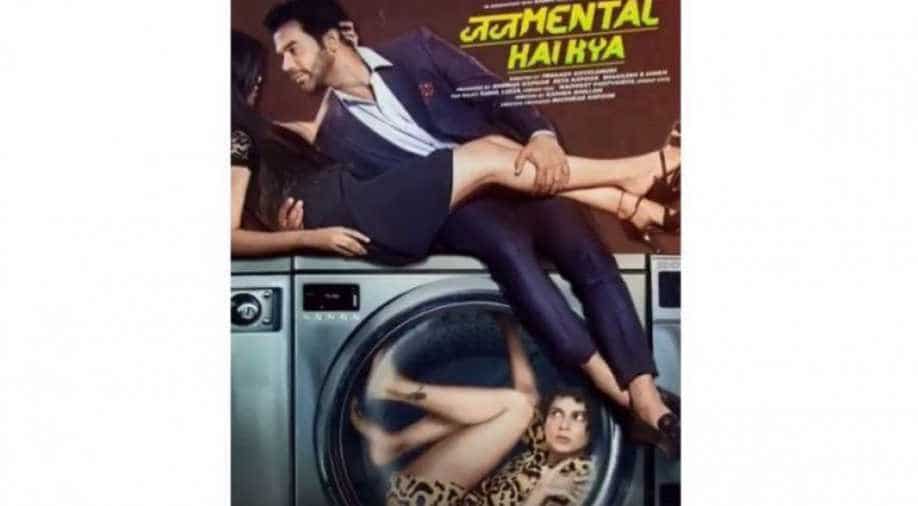 After months of waiting for the trailer of Kangana Ranaut and Rajkummar Rao’s film ‘Judgemental Hai Kya’, it’s finally here. The makers released the first trailer of the film on July 2 in launch events in both Delhi and Mumbai.

Initially named ‘Mental Hai Kya’, the film’s title was recently changed after some groups claimed that the word ‘mental’ hurt the sentiments of those are undergoing therapy for any form of mental illness.

The trailer that was released yesterday announced the character’s names for both Kangana and Rajkummar -- Bobby and Keshav. The two get embroiled in a controversy as there happens a murder in the vicinity in which both are suspected. Bobby is shown as someone who is clearly unstable while Keshav is smooth and a polished talker.  a plot point that is sure to become controversial - and Keshav is a suave, smooth talker. See the motion poster here.

As the trailer progresses, the two are shown as pitted against one another in an attempt to clear their names off the suspected list.

It is directed by Prakash Kovelamudi and produced by Ekta Kapoor, Shobha Kapoor and Shailesh R Singh.