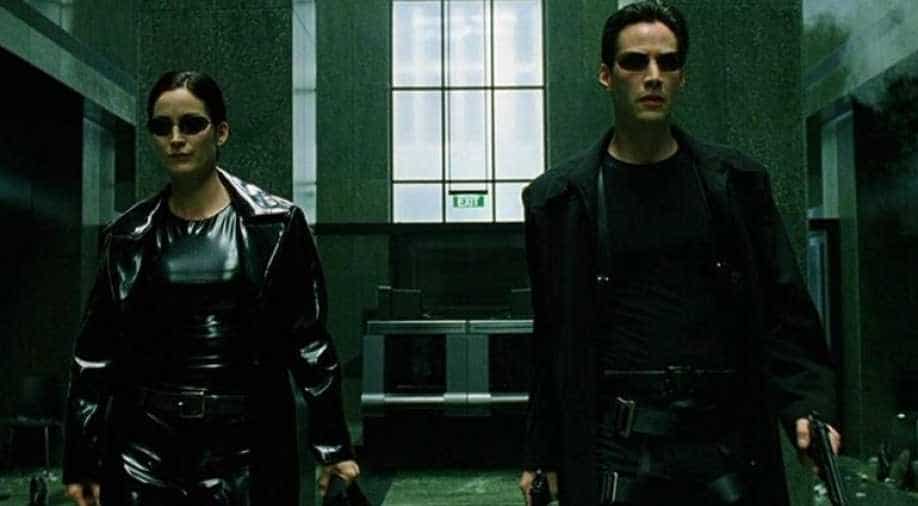 Warner Bros also put the animation movie 'Akira' on hold and 'The Matrix' is taking over that slot.

Warner Bros announced the release dates of two upcoming movies 'Flash' and 'Matrix 4' which will hit the big screens on July 1, 2022, and May 21, 2021, respectively.

The maker of the supernatural horror movie 'It', Andy Muschietti is helming 'The Flash'.

American actor Ezra Miller, who had made his first appearance in a cameo in 2016's 'Batman v Superman: Dawn of Justice', is set to play a pivotal role in the film.

The fourth sequel of 'The Matrix' is penned and directed by Lana Wachowski, where actors Carrie- Anne and Keanu Reeves are returning reprising their roles as Trinity and Neo, respectively.