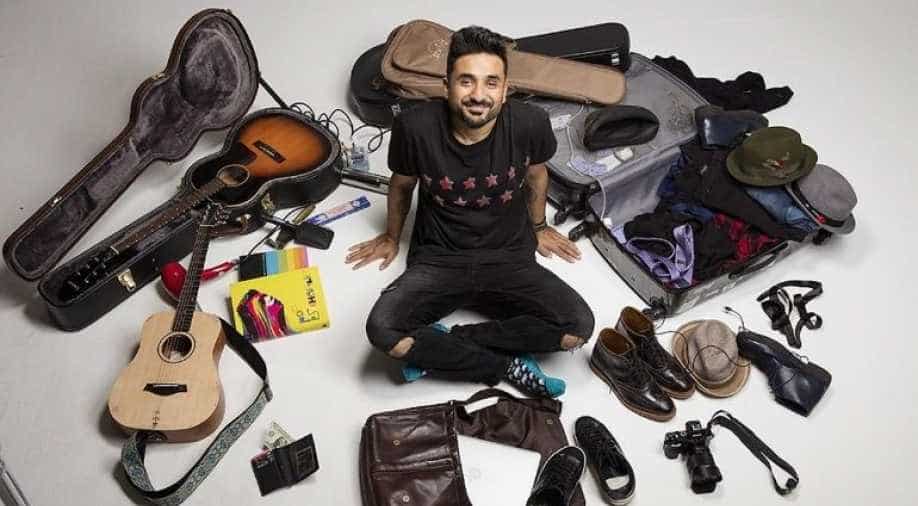 Vir has collated excerpts and behind the scenes footage from his shows and created a comedy special titled  'Inside Out', which is the first-of-its-kind lockdown crowd work show

The one thing that remained constant during the lockdown is Vir Das’ virtual shows which ensured that his fans had a smile on their faces amid the pandemic. Between March and June, the actor-comedian did close to 30 shows for which his fans from across the globe bought tickets and tuned in. The proceeds from each show were directed to different charity organisations.

Now, Vir has collated excerpts and behind the scenes footage from these very shows and created a comedy special titled  'Inside Out', which is the first-of-its-kind lockdown crowd work show that is completely unscripted.

The special is a conversational series and it was an impromptu comedy that rose from the chats he had with the audiences during his virtual shows.

Speaking about it, Vir said, “Week on week the encouraging response kept pouring in and we knew there was enough material to make a special. We recorded all the virtual shows in advance and it’s turned out quite interesting. I decided to talk about our collective fears and give it a light touch. In such times when we don’t know when we can do our next physical gig or shoot for a special, we thought this was a good way of changing with the changing times. This isn’t the new normal honestly but this is a novel alternative, for now."