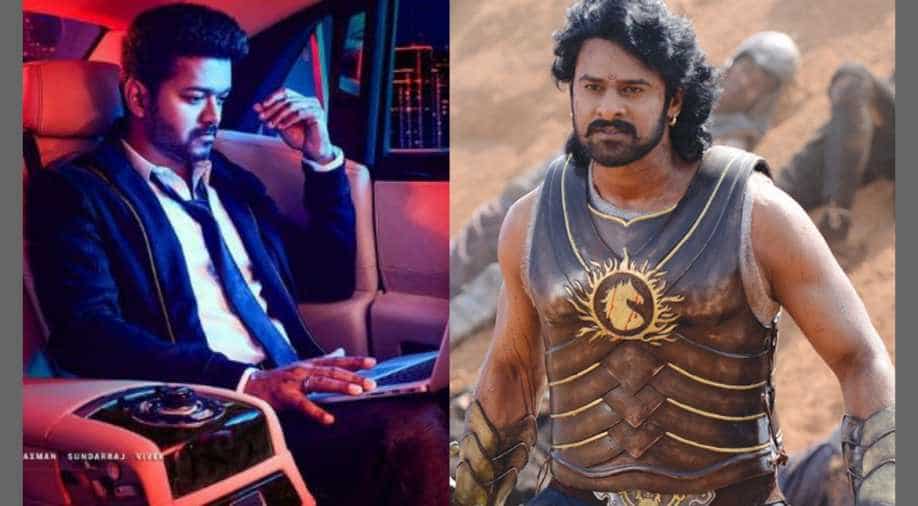 Another South Indian film might shake up the box office, as Thalapathy Vijay’s ‘Sarkar’ has already set a new record by entering Rs 100 crore club in just two days. ‘Sarkar’ beat ‘Baahubali’ that took the nation by a storm.

It is expected that ‘Sarkar’ will even cross Rs 200 crores by the end of this weekend. Both critics and fans have praised the film and despite the plagiarism row that the film was clouded under, it has managed to stay relevant.

‘Sarkar’ also marks Vijay’s entry to politics, according to several media reports. The film is based on electoral fraud and counterfeit voting. It has collected more than Rs 30 crores on day 1 in Tamil Nadu whereas ‘Baahubali 2’ opened to Rs 19 crores in the state.

Meanwhile, the film turned political when the ruling AIADMK came up in arms against the film for its reported reference to former Chief Minister J Jayalalithaa. The party also has alleged that the film depicts certain government schemes in a bad light. Senior AIADMK ministers demanded that the contentious scenes be deleted, and threatened to initiate legal action if the latter failed to comply.