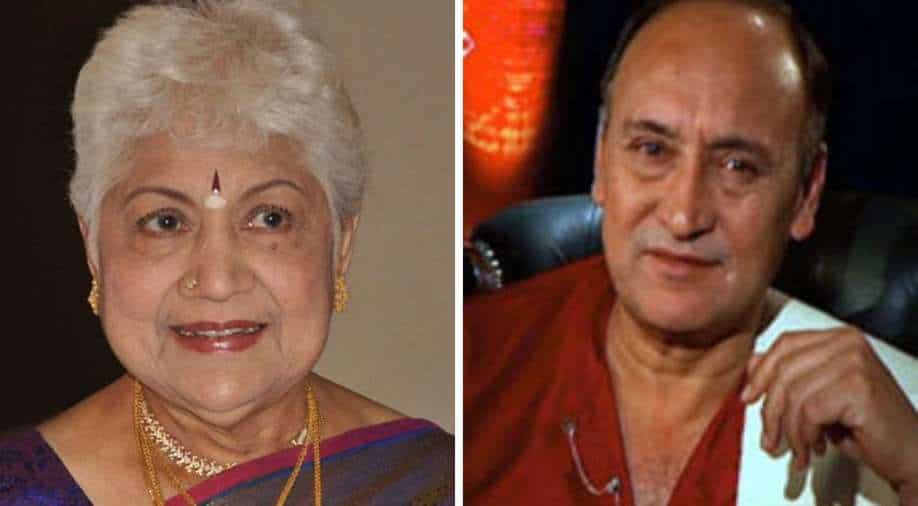 As the Ministry of Home Affairs released its list of Padma award winners on Tuesday, under the art category, veteran actors Victor Banerjee, Sowcar Janaki and filmmaker Chandraprakash Dwivedi have been honoured for their stellar work.

Victor was honoured with the Padma Bhushan award for his work spanning almost five decades. He has won a National Award for his performance in Satyajit Ray's 'Ghare Baire'.

Sowcar, who will be awarded the Padma Shri, has acted in over 450 films across languages like Tamil, Kannada, and Telugu. Her work includes films like, 'Panam Padaithavan', 'Thaikku Thalaimagan', among others.

Chandraprakash, best known for directing the 1991 series, 'Chanakya', was also among the Padma Shri winners.
His other works include 'Mohalla Assi', 'Pinjar' and 'Z Plus'. He is also directing Akshay Kumar's upcoming film 'Prithviraj'.

The award seeks to recognise achievements in all fields of activities or disciplines where an element of public service is involved.