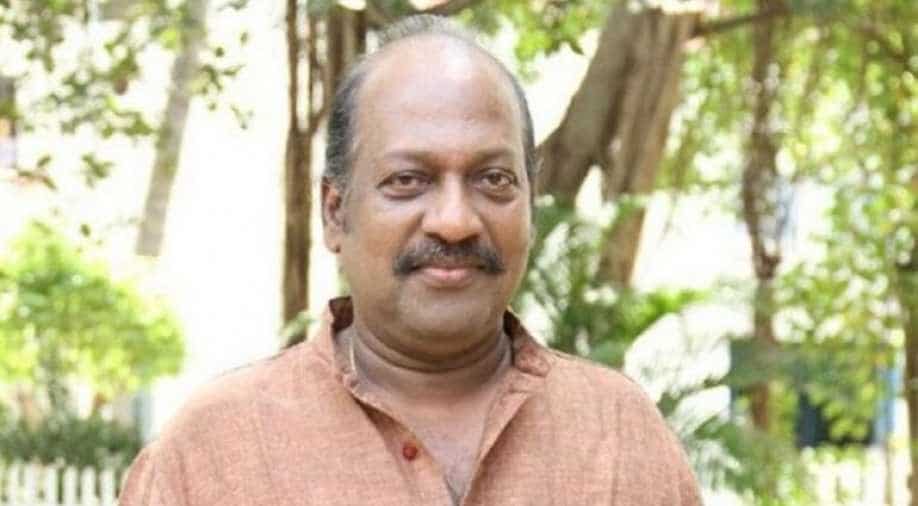 Bala who was lauded for his versatile roles in the film industry had made his debut as an actor in Nassar`s movie `Avatharam` in 1995.
He later went on to take different roles in over 100 movies.

His role in 'Baasi', as an antagonist won him critical acclaims for his performance.

He was a theatre actor before featured in films. Interestingly, he made his debut in Malayalam films in 1983, but it was his Tamil film 'Avatharam' (1995) that got him stardom and more films offers.