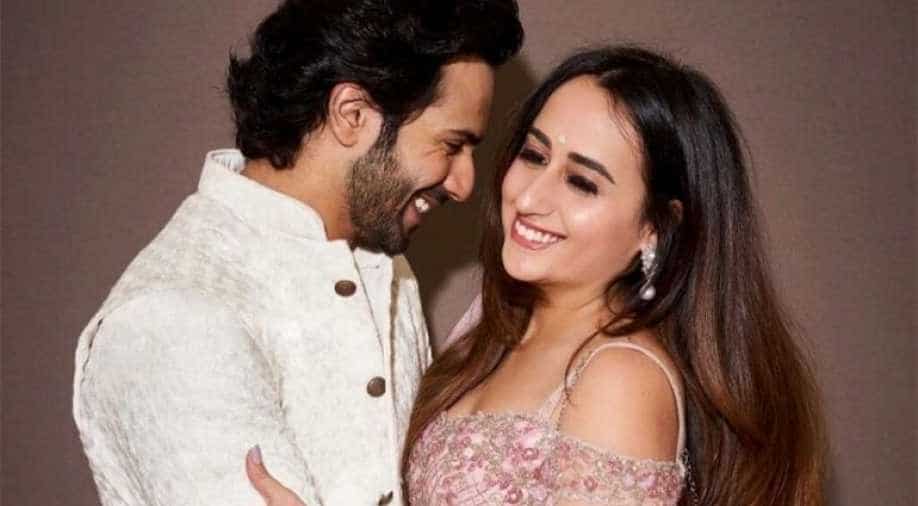 Varun and Natasha are childhood sweethearts. Rumours of their wedding have been doing the rounds for some time now.

If reports are to be believed, Bollywood is gearing up for the big wedding of actor Varun Dhawan in May this year. Dhawan is all set tie the knot with long-time girlfriend Natasha Dalal in Goa.

Reports suggest that preparations are on in full swing and the couple is taking a personal interest in making the d-day a memorable experience for themselves and their guests. Sources close to the couple state that the ‘save the date’card has already gone to friends in Bollywood and the wedding is likely to take place in second or third week of May in a luxury resort in Goa much like Varun’s elder brother Rohit’s wedding that took place eight years ago.

“It will be a grand summer wedding, spanned over a week, with all the events including Mehendi, sangeet and reception—and mostly in Goa at a luxury hotel or beach resort, the way his brother Rohit had got married eight years ago to Jaanvi at Park Hyatt in Goa. A few Bollywood bigwigs have been informed to keep some dates between the second and third week of May for Varun and Natasha’s wedding free, though those dates too are being a closely guarded secret. But it won’t be a secret wedding like Deepika Padukone and Ranveer Singh. For Varun’s wedding, it will be band, baaja and baraat for Bollywood,” a source was quoted as saying to an entertainment portal.

Varun and Natasha are childhood sweethearts. Rumours of their wedding have been doing the rounds for sometime now. Earlier it was reported that the two would tie the knot in December 2019 but the news was refuted by Varun’s father, filmmaker David Dhawan who stated that no wedding was being planned untill 2020.

The actor recently rang in New Years with Natasha in Switzerland along with Anushka Sharma, Virat Kohli, Saif Ali Khan and Kareena Kapoor.