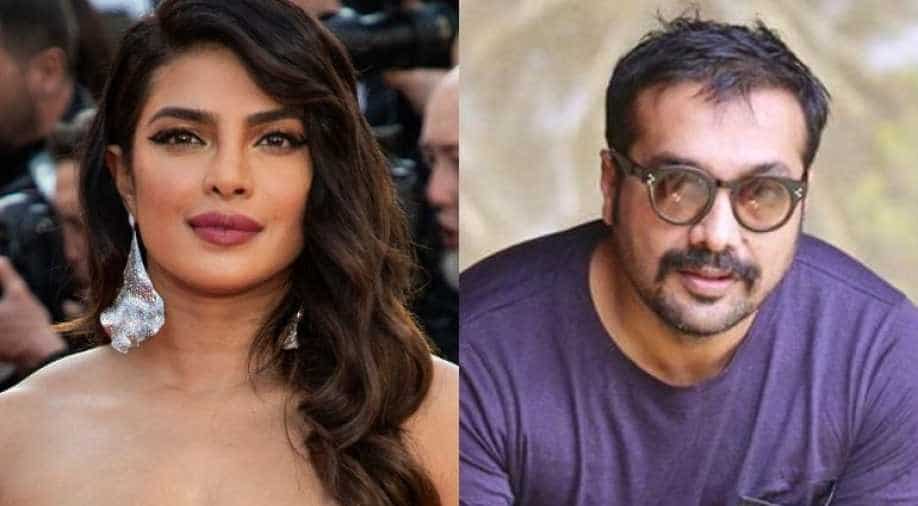 In this year's downsized version, the Toronto Film Festival has invited 50 celebrities from across the world to be part of the fest as ambassadors including Indian actor Priyanka Chopra and filmmaker Anurag Kashyap.

Bollywood stars Priyanka Chopra and filmmaker Anurag Kashyap have been invited as the ambassadors for this year's Toronto International Film festival. The two are part of 50 other celebrities who have been invited for a toned-down version of TIFF 2020.

The festival, slated to run from September 10 to September 19, will be opting for digital screenings and virtual red carpets for the first time due to the coronavirus pandemic, making it "tailored to fit the moment".

In its 45th edition, the festival plans to screen 50 films during its first five days in physical theatres keeping in mind the social distancing norms.

Physical screenings will need approval from the health authorities of the city as it is dependent on the province's reopening framework to ensure that festival venues and workplaces practice, meet, and exceed public health guidelines.
Festival-goers can also opt for drive-ins to experience cinema.

For the first time in its history, TIFF will launch a digital platform for the festival, hoping to connect with audiences beyond Toronto by hosting digital screenings, as well as numerous talks and special events.

"We could never have anticipated the global seismic changes we would be facing in 2020. We tapped into the original spirit of the Festival from when it began in 1976 as our guiding light. The distilled edition of TIFF 2020 reflects a deep love of film, passion for our loyal audiences, commitment to the industry, and a whole lot of heart," said Joana Vicente, executive director and co-head, TIFF.

The festival's annual TIFF Tribute Awards event, which acknowledges and celebrates outstanding contributors in the film industry, is going virtual this year as well.

Screenings for the press and industry will also move online.

A number of international cultural events, including Cannes and Tribeca film festivals, had to be cancelled this year due to the pandemic.