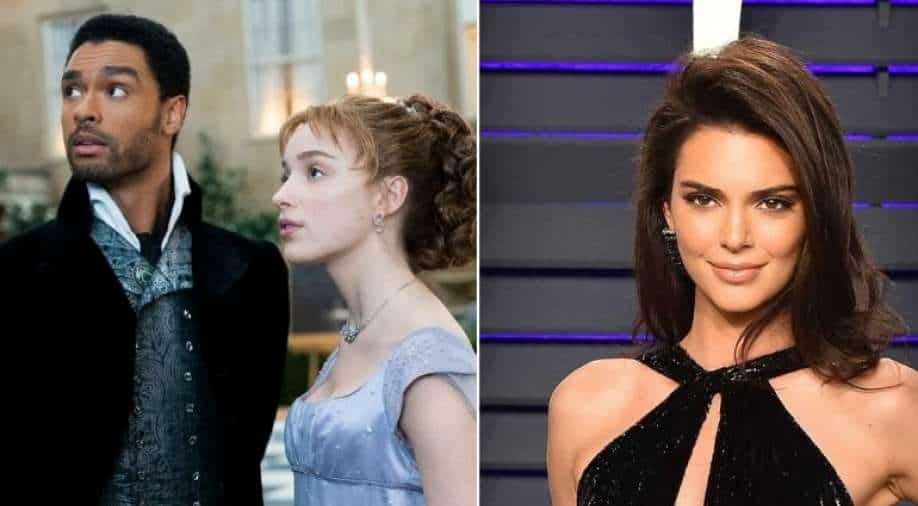 Here are the top five headlines of everything that created a buzz in Hollywood corridors.

From Kendall Jenner making her relationship official to Netflix's much-loved series Bridgerton finalising its lead actress for the second season, here are the top five headlines of everything that created a buzz in Hollywood corridors.

The season 2 of Bridgerton will be based on the second book in Julia Quinn's series of novels, ‘The Viscount Who Loved Me’. Read more.

As more and more allegations of misconduct controversy surround Joss Whedon, the Justice League director and some of Warner Bros' top executives are once again in Ray Fisher’s social media spotlight. Read more.

After opening up about why she has been posting bikini photos of herself on social media, the actress has now addressed an old rumour about her marriage to Fresh businessman François-Henri Pinault. Read more.

Prince Harry and his American wife Meghan will break their silence in their first interview since they quit Britain`s royal family when they sit down with Oprah Winfrey next month. Read more.