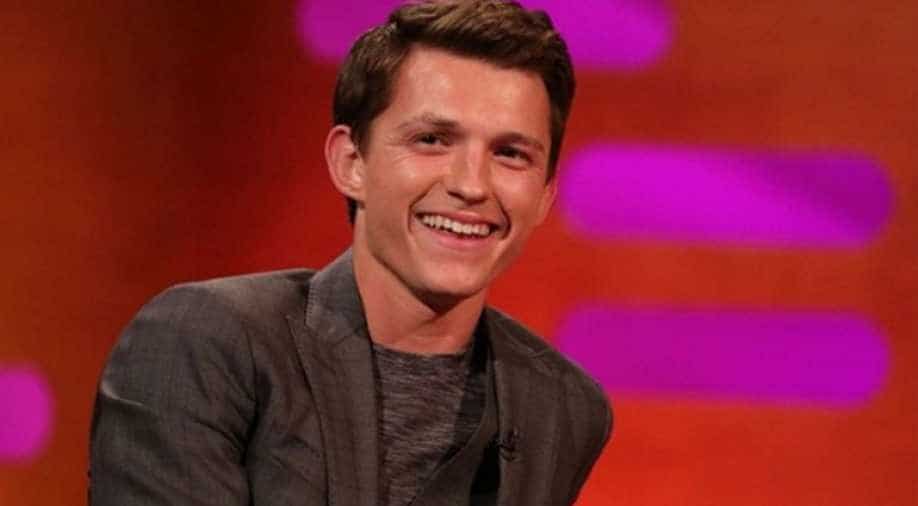 Holland admitted that he would still be playing the character but hinted at how the superhero would not be part of MCU.

It's finally official. Friendly neighbourhood Spider-Man is no longer a part of the Marvel Cinematic Universe. The news was confirmed by actor Tom Holland and Marvel boss Kevin Feige at Disney’s D23 event on Saturday.

Disney which is the parent company of Marvel, announced multiple new projects at the event. Holland was present at the event as a part of Disney’s animated film 'Onward'.

Holland admitted that he would still be playing the character but hinted at how the superhero would not be part of MCU. "It’s been five amazing years. I’ve had the time of my life. Who knows what the future holds? But all I know is that I’m going to continue playing Spider-Man and having the time of my life. It’s going to be so fun, however, we choose to do it. The future for Spider-Man will be different, but it will be equally as awesome and amazing, and we’ll find new ways to make it even cooler.”

Meanwhile, Feige, in an interview to 'Entertainment Weekly', was more clear about the new move. "I’m feeling about Spider-Man gratitude and joy,” he told E.W. “We got to make five films within the MCU with Spider-Man: two standalone films and three with the Avengers. It was a dream that I never thought would happen. It was never meant to last forever. We knew there was a finite amount of time that we’d be able to do this, and we told the story we wanted to tell, and I’ll always be thankful for that."

Last week, in a move that upset fans across the world, Marvel Studios pulled out of producing future 'Spider-Man' movies due to disputes between Sony and Marvel's parent company Disney over revenue sharing from films of the web-slinging superhero. Sony still holds the rights to the character.

Feige, in fact, was instrumental in introducing a younger Spider-Man into the MCU with 2016’s 'Captain America: Civil War'. Holland appeared as the web-slinging superhero in subsequent Marvel films, including 2017’s 'Spider-Man: Homecoming', 2018’s 'Avengers: Infinity War' and this past year’s 'Avengers: Endgame' and 'Spider-Man: Far From Home'. The galaxy-spanning arc was far beyond what Tobey Maguire or Andrew Garfield got to do with the character.

In another interview, Holland reportedly has suggested that he and Sony were already working on the plot of a third film.