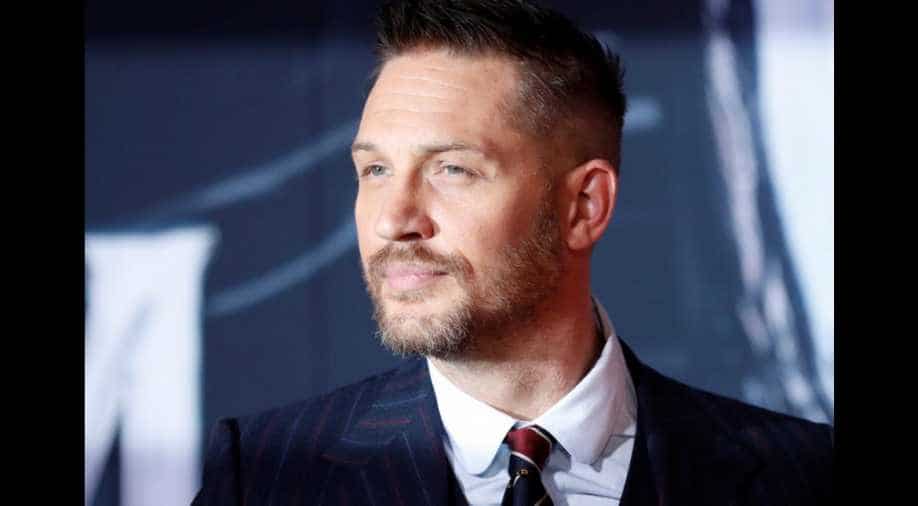 Tom Hardy and wife Charlotte Riley welcomed their second child together a few days ago.

Interestingly, the actor duo has named their child Forrest after the famous movie character from the film ‘Forrest Gump’ starring Tom Hanks. According to UK-based magazine Sun, Charlotte has always loved the movie.

A source quoted in the magazine said, "The couple is over the moon with the new addition to the family. Friends are already saying that the baby boy looks exactly like Tom.

"They've been laying low over the festive period so they can get used to having a busier household and adjusting to the needs of a newborn," the source added.

Tom and Charlotte got married in 2014. They turned parents together in October 2015. Tom, however, has a kid from a previous relationship, 10-year-old Louis with girlfriend Rachael Speed.

Tom was last seen in ‘Venom’ as the dark anti-hero. It is an adaptation of a Marvel Comics character, that was first seen as a villain in the Spider-Man franchise. The Sony Pictures owns the rights to this franchise.