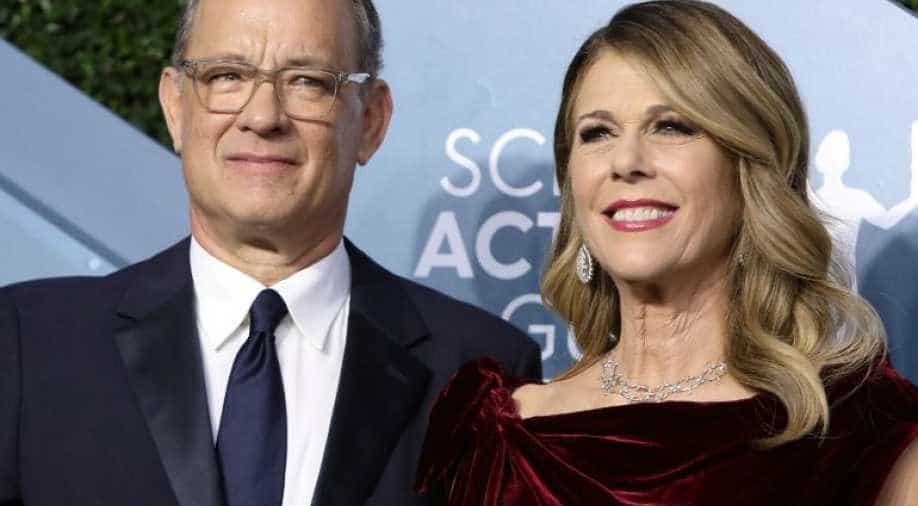 The production for the Warner Bros backed film which halted in March will begin in Queensland from September 23.

Almost six months after contracting and recovering from coronavirus, actor Tom Hanks is all set to restart working in the untitled biopic of American musician Elvis Presley in Australia where he had contracted the virus.

In pics: Famous people who tested positive for coronavirus

According to the news agency, the director of the film Baz Luhrmann had confirmed that the production for the film will restart and Hanks has already returned to Australia for the same "We're back to, as Elvis liked to say, 'taking care of business!' It is a real privilege in this unprecedented global moment that Tom Hanks has been able to return to Australia to join Austin Butler and all of our extraordinary cast and crew to commence producetion on Elvis," Variety quoted Luhrmann as saying.

The production for the Warner Bros backed film which halted in March will begin in Queensland from September 23.

"I cannot emphasize enough how lucky we feel in the current climate that the state of Queensland, and Queenslanders in general, have been so supportive of this film," said Lurhmann.

"We thank our partners in the Queensland Government and Queensland Health for their extremely diligent process so that we can be an example of how creativity and productivity can proceed safely and responsibly in a way that protects our team and the community at large.

We are all excited to start working with Tom Hanks when he is out of quarantine in two weeks," Lurhmann added. Hanks along with his wife Rita Wilson had contracted coronavirus in Queensland in March earlier this year.