Tom Cruise continues to be a 'nightmare' for 'Mission Impossible 7' crew: Reports 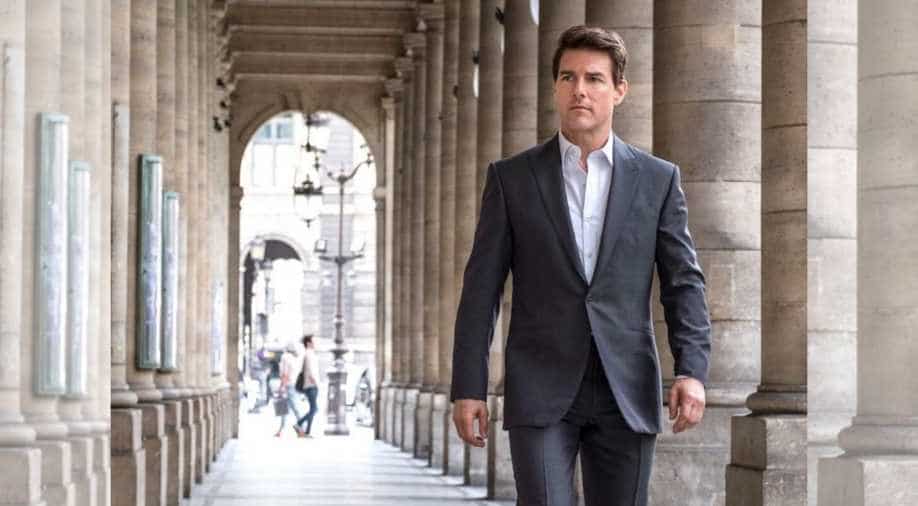 Tom Cruise created quite a stir in December, after an audio clip of him yelling at 'Mission: Impossible 7' crew members for not following safety protocols got leaked on the internet. Now, when filming for the action blockbuster has relocated to the United Arab Emirates, Cruise continues to be a 'nightmare' for many of the crew members, cites media reports.

The movie has had multiple delays and shut down, due to COVID-19 lockdowns and other reasons ever since production began back in 2019. This time, Cruise is pretty much serious and is in hurry to complete the movie as soon as possible.

The filming had to be shifted out of UK  as the country again imposed lockdown due to rise in covid-19 cases last month.  The direct flights are banned to and from the UK as a result and that is creating distress among the crew about how and when they will get to go home.

'No Time To Die' to 'Death on the Nile': Movies rescheduled due to the pandemic

An insider spoke to a daily that how it will affect the junior staff with less salary, ''But the hope was that after the pre-Christmas rows and delays, filming out in the UAE could give the crew more freedom to make headway without hold-ups''.

The source continued, ''Sadly that has come at a price after the UK shut its borders, and now many of the production team – ­especially the more junior staff who aren’t on big ­salaries – are up in arms and just want to go home''.

Sources working on the seventh instalment said that Tom is continuing to be a “nightmare'' for everyone, ''A lot of us would love to cut our losses and leave things for a while, then pick up when we can,”

“But Tom is completely obsessed with finishing and nothing will stop him,” the insider added “He’s the most determined person. It’s impressive, but a nightmare.”