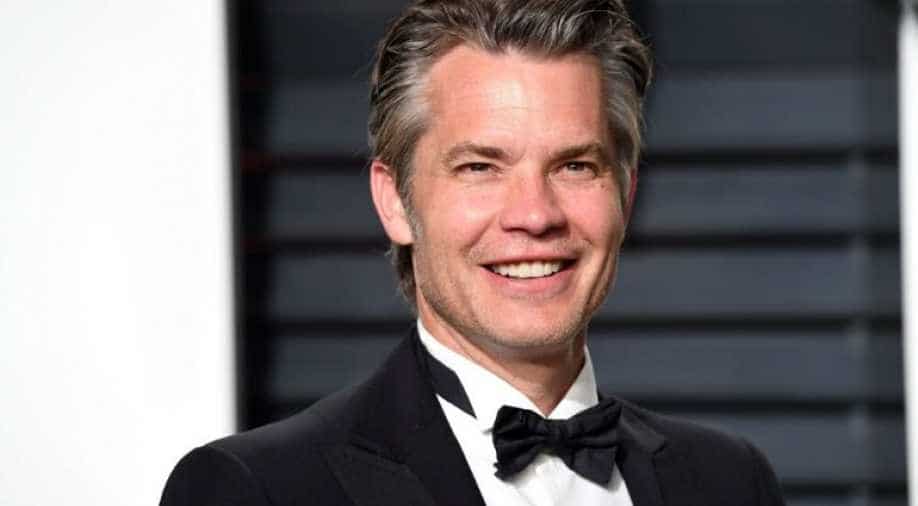 Timothy Olyphant will be joined by some new faces, including Rosario Dawson, Temuera Morrison.

American actor Timothy Olyphant will now be officially joining the cast for season two of the hit 'Star Wars show on Disney Plus 'The Mandalorian'.

However, it is not clear whether the 'Deadwood' star will be portraying a new character or a well-known role from the extended 'Satr Wars' universe, cited Deadline.

The 'Justified' actor will be joined by some new faces, including Rosario Dawson, Temuera Morrison, Katee Sackhoff, and Michael Biehn in the coming American space Western series. The Mandalorian season 2 will return in October.