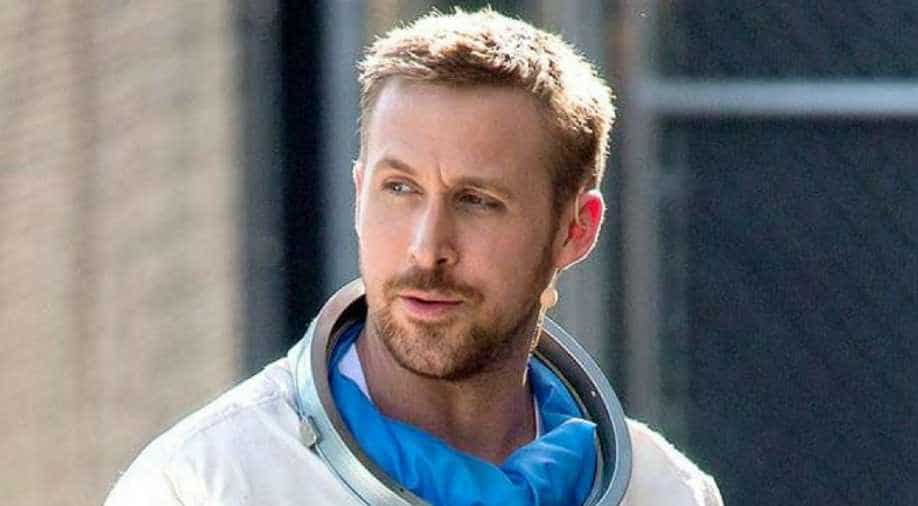 Ryan Gosling will play an astronaut in the film. He last appeared in 2018 biopic 'First Man'

The power duo Phil Lord and Chris Miller have tapped in for a space project. They both will direct and produce an adaptation of  'The Martian' author Andy Weir's forthcoming novel ' Project Hail Mary.'

The project has been in the works since March, as the story centers on a solitary astronaut who’s assigned a mission to save the world. Ryan Gosling along with Amy Pascal, Weir, and Ken Kao will produce the movie.

Ryan Gosling will also play an astronaut in the film. The 39-year-old was last seen on the big screen in the 2018 released biopic 'First Man', in which he starred as famed astronaut Neil Armstrong.

“All of us at MGM are incredibly excited by this literal dream team coming together around Andy’s astounding novel. With their masterful ability to balance drama, action, and humour, Phil and Chris are the perfect filmmakers to take on this unique material and we are thrilled to have them partner with Ryan, Ken, Andy, Amy and Aditya to bring this movie to life for big screens everywhere,” said  MGM chief Michael De Luca.

Lord, Miller and Pascal have a long-running relationship as most recently they won an Oscar together as producers of 'Spider-Man: Into the Spider-Verse'.

Andy's first novel 'The Martian' was self-published in 2011. The movie adaptation, directed by Ridley Scott and starring Matt Damon, was released in 2015 and became a massive box office success and won seven Academy Award nominations.