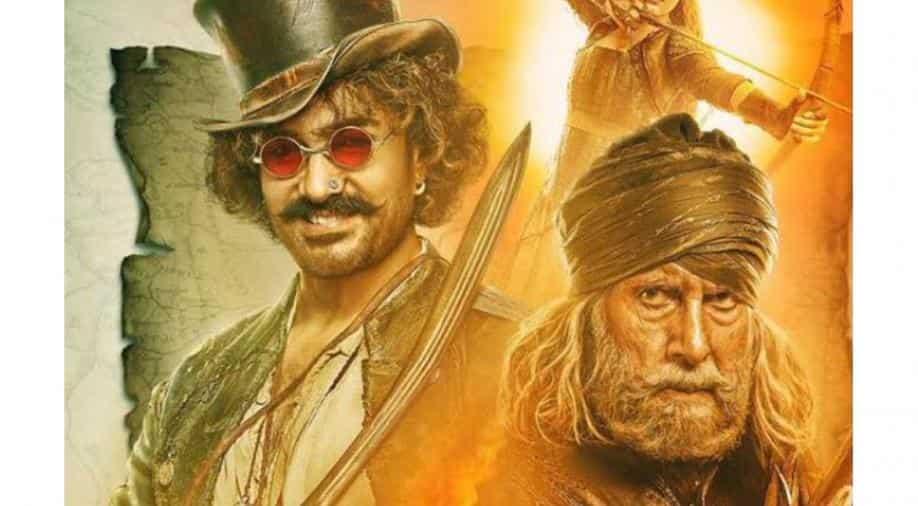 Makers of multi-starrer ‘Thugs of Hindostan’ have now released a new poster of the film as it features all major characters on it. The poster has a yellow tinge to it as it focuses on Amitabh Bachchan who looks quite serious while Aamir Khan poses with a mischievous smile. The poster also has Katrina Kaif and Fatima Sana Shaikh. Watch trailer here.

Directed by Vijay Krishna Acharya of ‘Dhoom 3’ fame, the film ‘Thugs of Hindostan’ is an adaptation of the 1839 novel ‘Confessions of a Thug’. The film will also be dubbed in Tamil and Telugu.